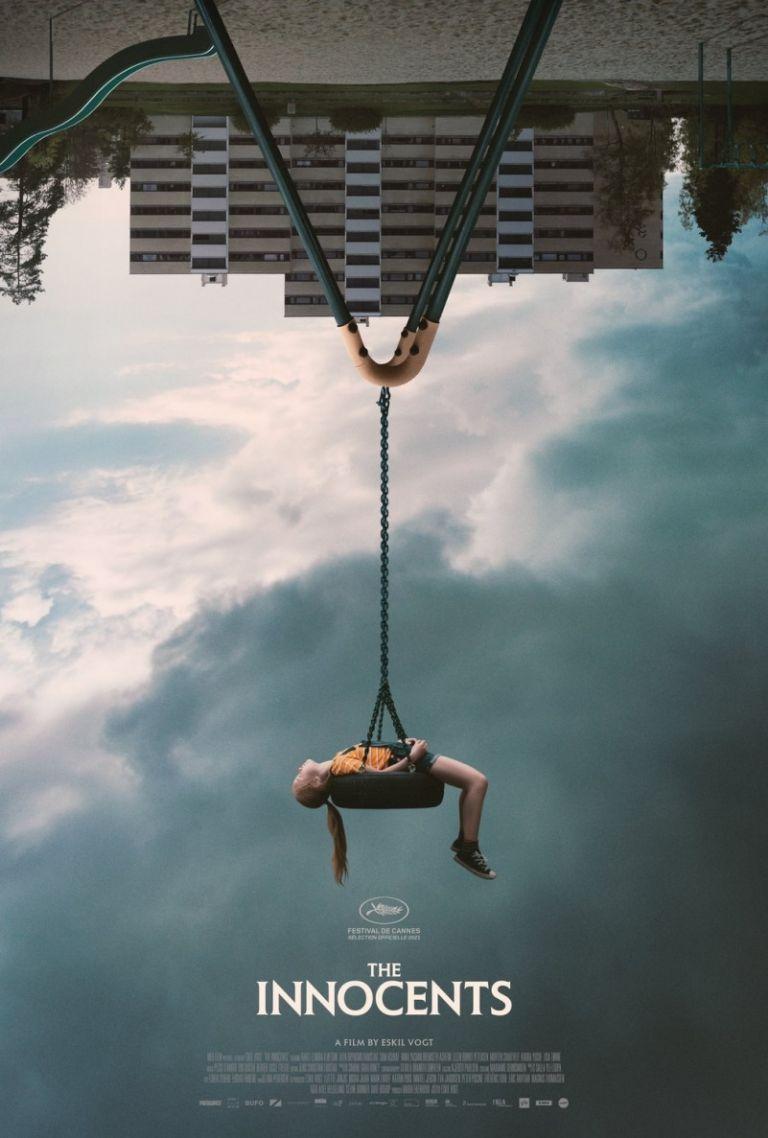 The Innocents is the best horror film from 2021. It finally reached the big screens in US theaters on May 13, 2022, and I highly suggest you see it.

It’s the story of a family — mother, father, and two daughters — that moves to an apartment block in a city in Norway. The move doesn’t appear to be by choice. However, it is one the family makes. Anna is the older sister and is also autistic. You see the struggle of the younger sister, Ida, attempting to understand her older sister and the effects of autism on her by doing some surprisingly cruel acts on Anna.

Ida’s acting out shows a broken family. Her parents are in denial and not supportive. Not in the way Ida needs. The family tries to maintain appearances, but the fractures negatively impact Ida’s psyche. After inflicting physical injury on Anna and the shocking brutality she and her new friend Ben engage in, it is apparent that trouble is on the way. Ben is that trouble.

Ben develops a friendship with Ida based on their relationship as they are both from dysfunctional homes. This connection would typically be the worst-case scenario in most situations. Unfortunately, it gets worse as Ben starts developing abilities. Combine a child suffering from abuse and developing newfound superpower abilities. The trouble becomes a nightmare.

This film tackles a myriad of topics. What impressed me so much was the professionalism of the child actors and how they carried the film. The film would be nothing without their award-winning performances. The script allowed them to show many aspects of the characters’ personalities. The intensified conflicts and the rising stakes help keep the viewer engaged. This film is what Brightburn could have been if it were more grounded. It’s a slow-burn film that American filmgoers can enjoy even without known actors at the forefront — which is part of its appeal.

Lastly, this film champions diversity in casting. It could have easily looked so different. But the casting of Mina Yasmin Bremseth Asheim as Aisha and Sam Ashraf as Ben were excellent choices. They added to the film’s discourse about class and race. These topics didn’t feel forced on the viewers. It was simply a product of the diverse community the family moved into. If you get the chance, I’d recommend seeing this film in theaters. It is worth your time and money. Eskil Vogt did a fantastic job with the writing and directing of this film and should be rewarded with financial support for this body of work.