Sweet Black Baby Jesus, Oldboy is gruesome, fucked up, and tragic. It would not be a stretch to say this film is perfect. If I could, I would marry this film. The film Oldboy is about Oh Dae-su, a drunkard whose abduction after a night of bad behavior and accessive drinking wrecks his world. He awakens the next day in a sealed room where his only contact with life is through a trap door where food is delivered. He has a tv that shows random videos that keep him connected to society. He has been in this cell for 15 years. He works out. He exercises. He drinks. He jerks off among the many other activities he can do in the small room held captive. That is until the day he is released. This is where the story of Oldboy begins.

Oldboy is the second film in the Vengenace Trilogy directed by that maestro Park Chan-wook. I can’t tell you how powerful this film is. It is a gut-wrenchingly sad film that earns its stellar reputation as one of South Korea’s finest thrillers. Dae-su is really put through the wringer. Watching the story as it unfolds and the revenge takes shape is so messed up. I didn’t realize that a film so dark could be so amazing. I have nothing but the highest amount of respect for this film.

Choi Min-sik (Dae-su), Yoo Ji-tae (LeeWoo-jin), and Kang Hye-jung (Mi-do) round out some of the best performances ever in a South Korean film. Yoo antagonist role was crucial to the success of the film. As career-defining Choi’s role was. Yoo carried the scenes he had to carry with a pain that was determined to be put at ease by his terms. If you love South Korean thrillers, Oldboy is a must-see film. Along with the other two remakes of the film “Zinda” and “Oldboy 2013”. Because? Why not? If you want to see a film that helped shake up the cinematic universe, look no farther than Oldboy. Park Chan-wook is a genius. The ending of this film will haunt you for years. The execution of it will leave your jaw on the floor. It is not every day that powerful cinema like this is created. I don’t doubt that fans of the genre will love this film. Experience the film Oldboy. It is worth every second of your time. 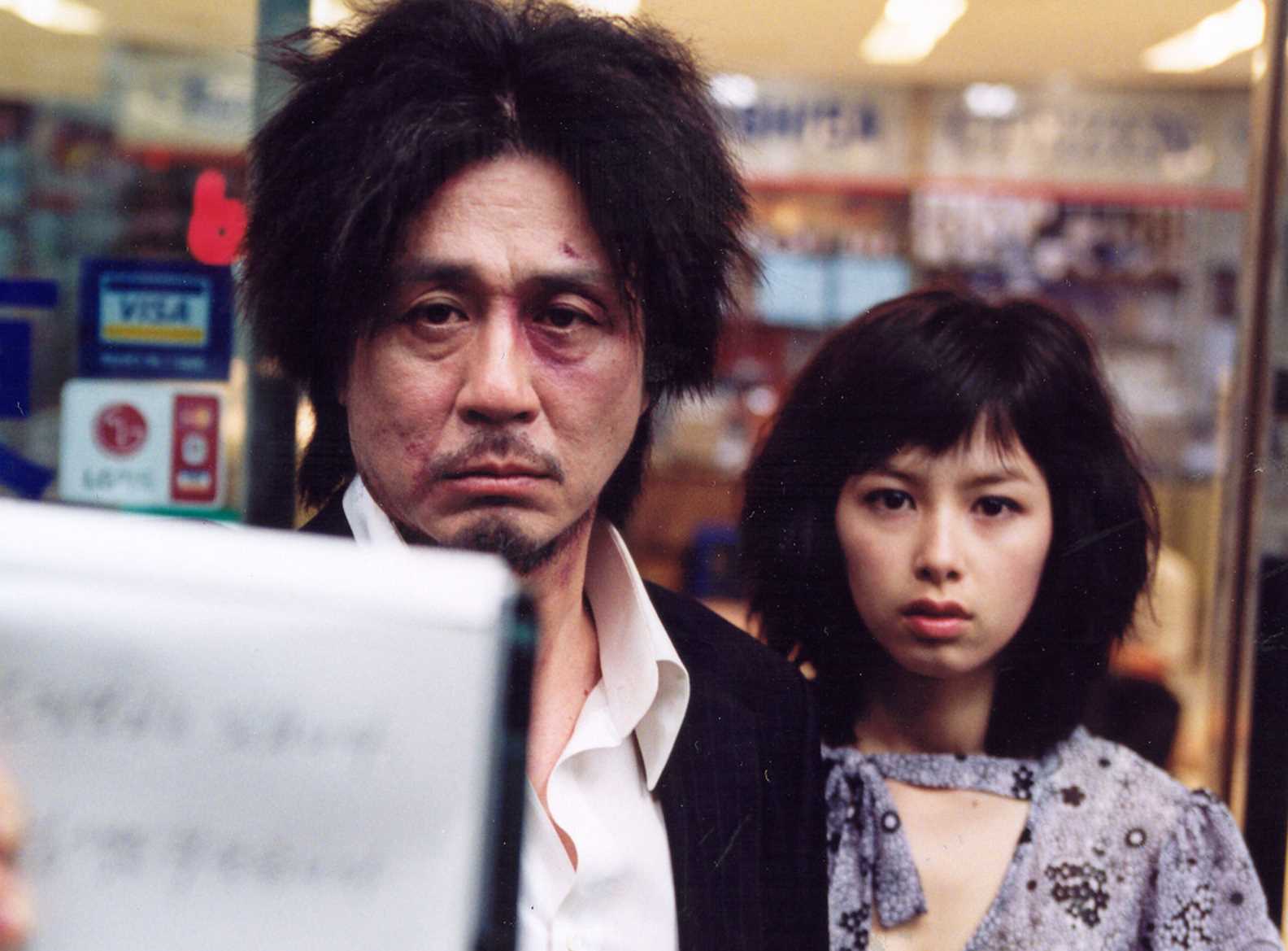