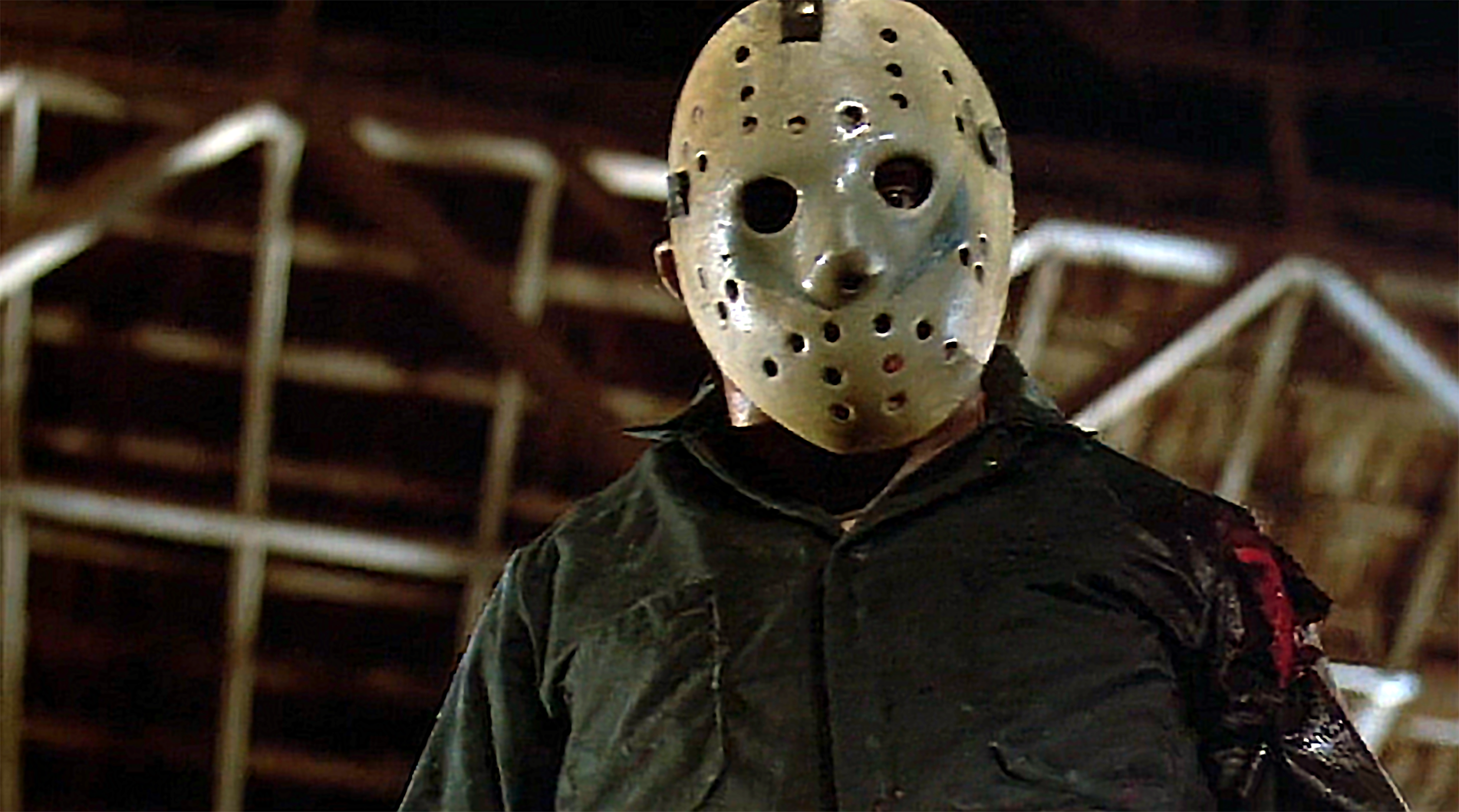 I know there is a lot of heat directed at this film. I believe almost all of it is entirely invalid. This film is a masterpiece. I understand why people have issues with the film. I felt the same way when I first saw the movie in the theaters years ago. However, I got older and rewatched it with less youthful and eager eyes. Until then, I wasn’t able to appreciate the film’s greatness.

The elephant in the room is that this film didn’t have Jason as the hockey mask-clad killer. Instead, it was Roy Burns. Freaking Roy Burns, the paramedic. Yes, we felt robbed. We couldn’t talk about the real not Jason coming back. It felt like a devastating betrayal to fans of the franchise. But it didn’t really suck as much as we thought or were led to believe if you listen to people on the interwebs? I don’t think it did. There is so much to love about this film. Let me count the ways.

First, let me start my defense of this film like this. Roy was a badass. For not being dead, he was a bad mofo. He freaking killed 17 people. That body count was insane. This body count was most ever at that point for any killer in the series. Of course, that doesn’t include Joey, who got hacked to death by Victor. This film did a great job of not letting you rest. It sure as shit was making sure you got your money’s worth of blood and death. This change actually sets the tone for all future films. A high body count became mandatory. The increase in deaths meant an increase in bloody good old fashion fun.

Another thing about the film. It was the most woke horror film in a long time. Sure TCM has a Franklin who uses a wheelchair, and NOTLD has the most outstanding black protagonist ever in horror cinema with Ben. However, this film went balls to the wall with diversity. It had an elderly black man, George Winter. His grandson Demon and Reggie. Anita, who was Demon’s love interest, was also Black. We had Jake, who had a speech impediment, and Joey, who was a compulsive eater. And a whole list of characters who had issues that required them to become residents of the Pinehurst Halfway House. Let’s not forget Pam, who Melanie Kinnaman played. She was practically in her mid 30’s when she played the role of one of the best final girls in the series. Oh yeah, one more thing. This film featured a male (Reggie) doing the typical “falling” scene. That was unheard of. This film broke the mold. However, it did something that no other movie in the series did: take it back to the roots.

A New Beginning isn’t as much of a reboot to the series people hoped it to be. But a film that took what made the first film so great and repackaged it. The movie, just like the first film, was a murder mystery. We didn’t know who was murdering or why kids were being killed in the original movie. This film did the same. Both killers were motivated by neglect and the subsequent death of their children. The film lost its way by becoming a straight-up slasher film in later films. With A New Beginning, the ship was righted, docked, and everyone had a blast.

Is this the best film or near the best film in the series? LOL, of course not. We all love Jason. We love the mindless killings. However, this film was the purest sequel to the type of film that started the franchise. More so than Part 2 was. It deserves so much more, and at least to me, it is a film that deserves praise. It is more of a reimage than the 2009 reboot. So at least consider this opinion when you say this film is one of the worst. Because it isn’t true, check out this film. It deserves another viewing because Roy is a badass.