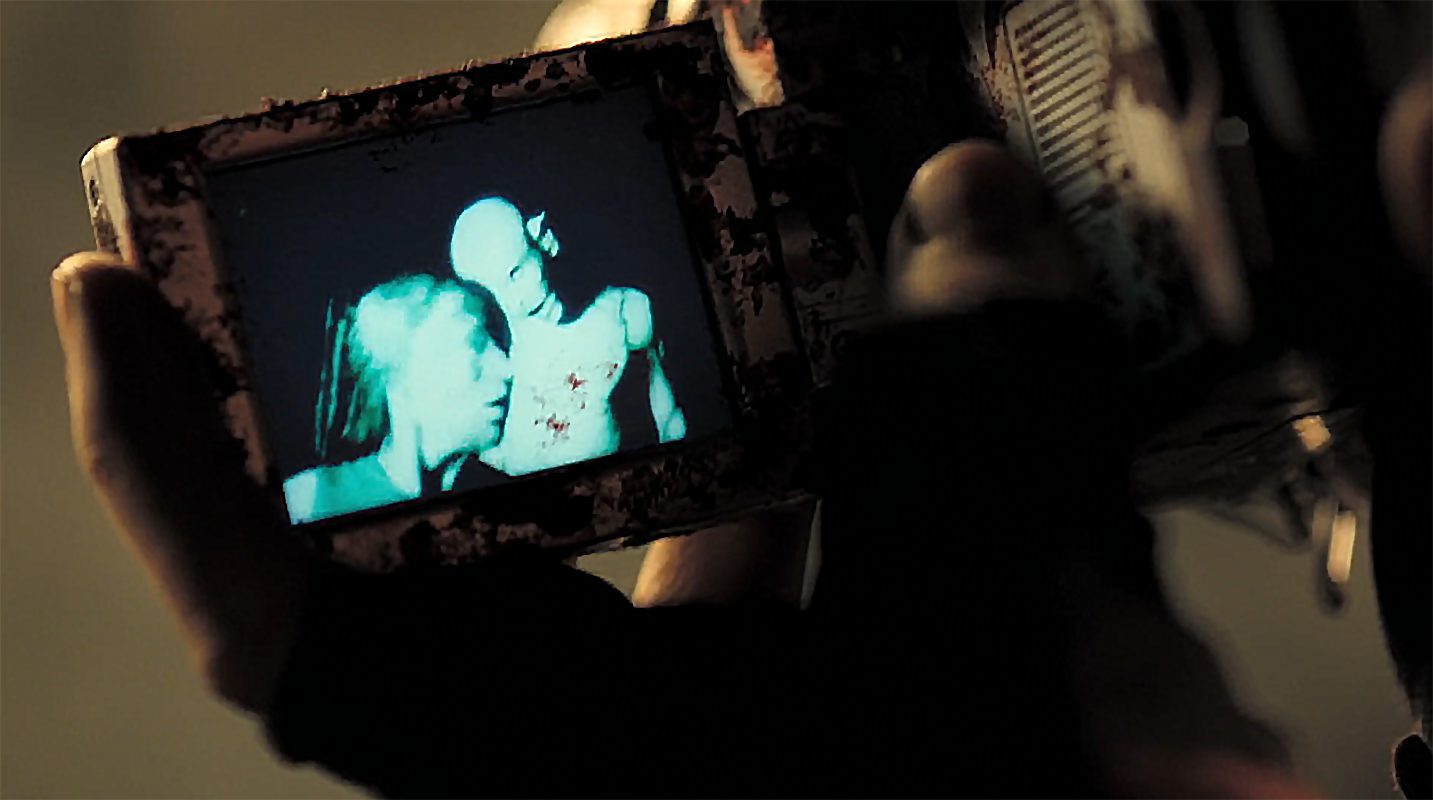 Okay, let me say one thing. This film is a near-perfect horror film. Only one thing that kills it for me is the film’s last minute. Other than that, it is perfect. It is better than the first film, which isn’t fair to see how the sequel had such a fantastic movie as its foundation.

Okay, let’s get into it. James Watkins, the writer and director of Eden Lake, The Woman in Black, and director of the Black Mirror episode Shut Up, and Dance, co-wrote the incredible sequel to the amazing film, The Descent. The film picks up as the ending of the original. There were reintroduced to the semi-heroic but the final girl from the first film, Sarah. I am going to be honest about her. She is a fucking asshole. As Grey would say, “Who does that?” What she did in the first film was pretty freaking fucked up. She gets a pass and also a starring role in the sequel.

The film does an excellent job of building off of the first film. It lacks the incredible all-female cast and element of surprise. However, it makes it up with a solid direction to action for the most part. I found the pacing a little rushed. But come on man. We wanted to get into the caverns as soon as possible, which was cool.

The supporting cast used in this film was used in a manner that just made the movie spectacular. Each secondary character had their moment to shine and had deaths that were worthy of the allotted screen time. I got to say this. The director and writer ensured that you walked away from the film experiencing something similar but different. Just that damn a few minutes. I am sure it didn’t ruin the movie for most people. I would have rather seen her death be worthwhile than how it was presented to the viewers. We deserved to see her death. Oh well. It still is damn good. Check this film out!!!