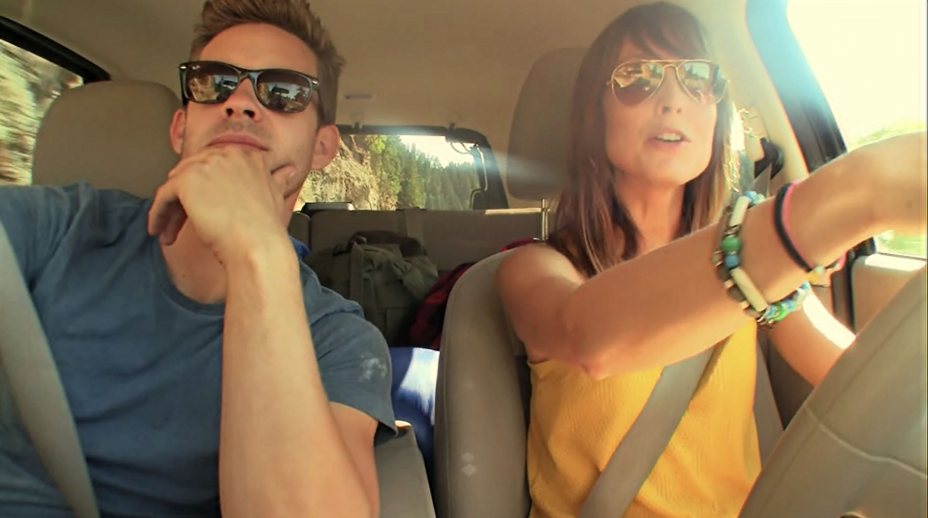 Bobcat Goldthwait impressed me with his movie Willow Creek. This movie fucked with me. It is your normal found footage film. Same old camera and dialogue stuff. However, what makes this movie is when shit gets real it is pretty intense. I’m not lying when I say this. I wanted to get the hell out of there more than the characters did. I don’t think I could have been in a tent in the middle of the wilderness like these Jim and Kelley were. They couldn’t move a freaking muscle and neither could I. I felt their fear. Both actors, Alexie Gilmore and Bryce Johnson were excellent. There isn’t a lot to say except to tell you to give it a chance. It isn’t Citizen Kane. It is a found footage film about two people who go into the woods looking for BigFoot. Just turn on Amazon Prime. Turn off the lights and watch this film. I felt bad for Kelly. I mean it. I really really really felt bad for Kelly.