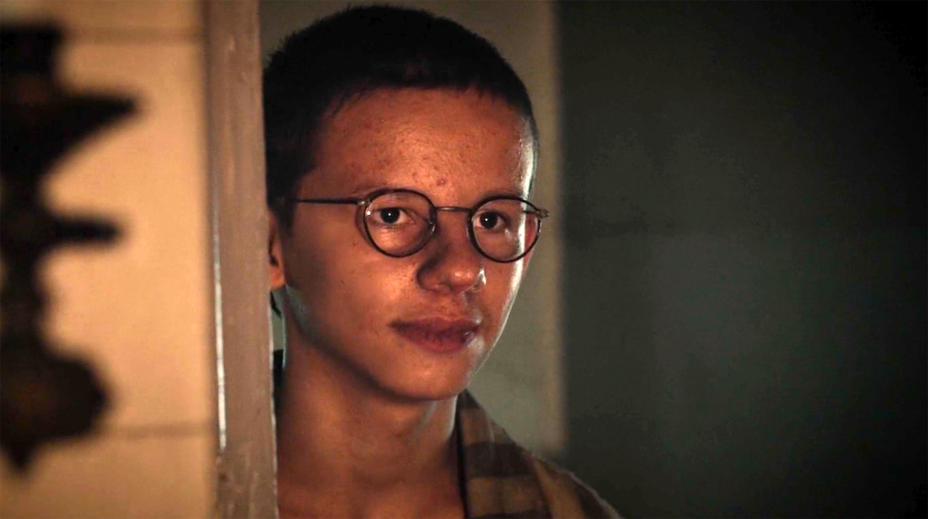 What do you say when the best werewolf film of the year doesn’t have a literal werewolf in the film? Nothing other than see this film. The film is fantastic because it turns out to be nothing that I expect and at the same time so much more. The director and writer, Adrian Panek did an excellent job of creating a film that carried a sense of dread throughout the film. Wilkolak aka Werewolf starts in a dark place inside a concentration camp during the last days of WW2. Prior to the camp being liberated, we are introduced to a group of children. We follow these children as they are left to fend for themselves in this harsh post-war world. A post-war world with concentration camp attack dogs that are hungry as hell.

The film does an amazing job of ratching up the tension. It is brutal to watch these small children endure so much. Even though you are aware they are concentration camp survivors. It doesn’t take away from the current dilemma these children are in. Imagine being released from the camp, alone, thirsty, hungry, and food for dogs that have been trained to tear out your throat. Scary. See this movie.