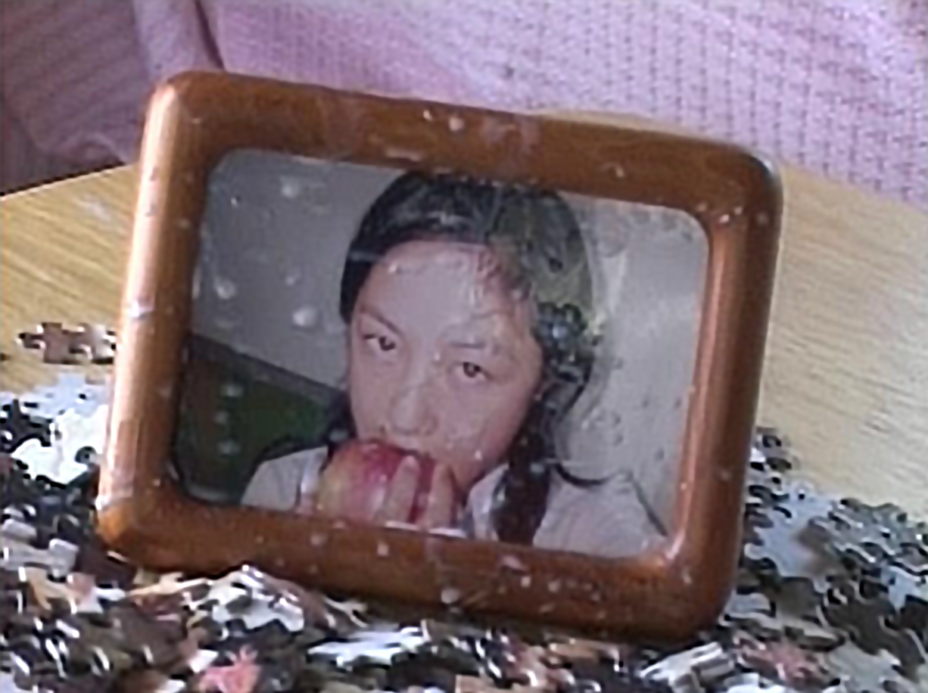 Love Cinema 6 aka Bijitā Kyū also know as Visitor Q is an important film in my evolution as a film enthusiast. This movie was my introduction to Takashi Miike and his films. I was so blown away by the insanity displayed in this film. I quickly started to devour his previous films. This film is how I came to learn about his Audition film. I am pretty sure I downloaded this film when it was released by during my IRC-merc days. Good times indeed. Then I found a shop that has most likely bootleg videos from all over the world. I went in for a full-frontal attack on his film. And you can argue if his earlier work was better or not. What I can say is that I only concerned myself with seeing whatever I could find from him.

The beauty of this film is that Takashi created and filmed whatever he wanted to do to make this film. It is a black comedy of the highest level and has no redeeming value or characters that you can truly empathize with. And that is interesting because at that time I was not familiar with any film that everyone was pretty fucked up. I mean when to first line of a film is “Have you ever done it with your Dad?” then you know this is going to be something different.

The film is actually about anything. Or at least from what I can tell. It more peeks inside a very disturbed family. And how Visitor Q injects himself into the mayhem. At times Visitor Q feels like a guy who has seen a film then get to come back and be involved in that film. Visitor Q is us. I mean when you see him open the film hitting the father in the head with a rock you are like what the fuck. But after seeing him get hit in the head it seems like that is the last thing that should of happen. And a knock upside the dome does make sense.

Which is the beauty of it. Because nothing about it makes sense. See this incredible film. The cast was incredible. My favorite actor in the film is the author, Shigeko Uchida. Her portrayal as the mother, Keiko Yamazaki was awesome. It had to be demanding to play this role. I appreciate her effort in making one of the roles that to this day haunt me. It is nothing that I love more about cinema than seeing boundaries pushed. This film does that.