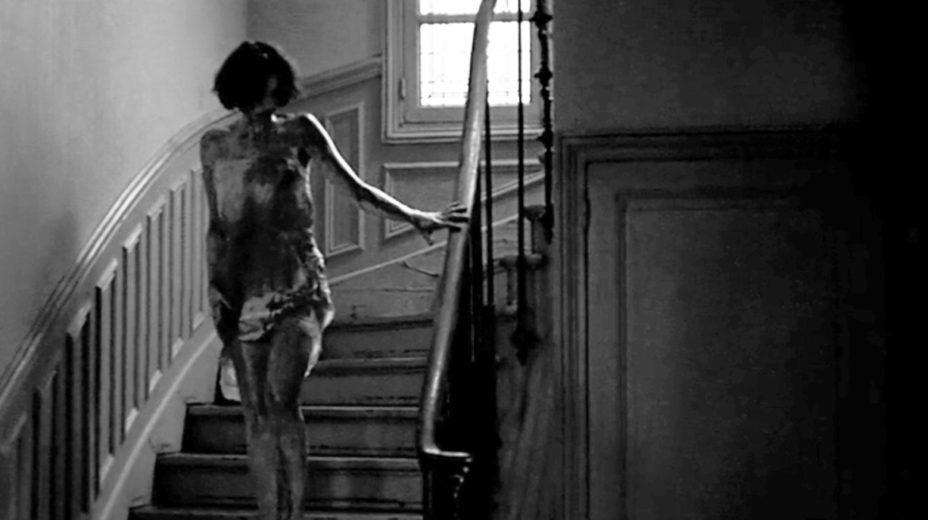 The basic premise of the film is a man marries a woman. He takes the woman to Paris for a honeymoon but actually he in reality is going there to find the obsession of his life, a woman named Coré. I don’t think it is totally clear if he is aware or not of one certain fact. She is a murderer. There is a curious sexual component to her murder spree. Hell, there an alarming sexual violent component to the entire film. It doesn’t take anything from the film. There is a point to everything you see. People are fucked up and some situation they find themselves are equally fucked up too. I love that. There is a huge lack of humanity in this movie. The darkness is almost as intoxicating as Ever-clear.

I don’t know what it is about a certain death scene in that featured in this film. However, it is something about it that makes it without a doubt one of the best ever. This film artistic minimalist approach to this film was perfect. I hope you enjoy this film as much as I did.