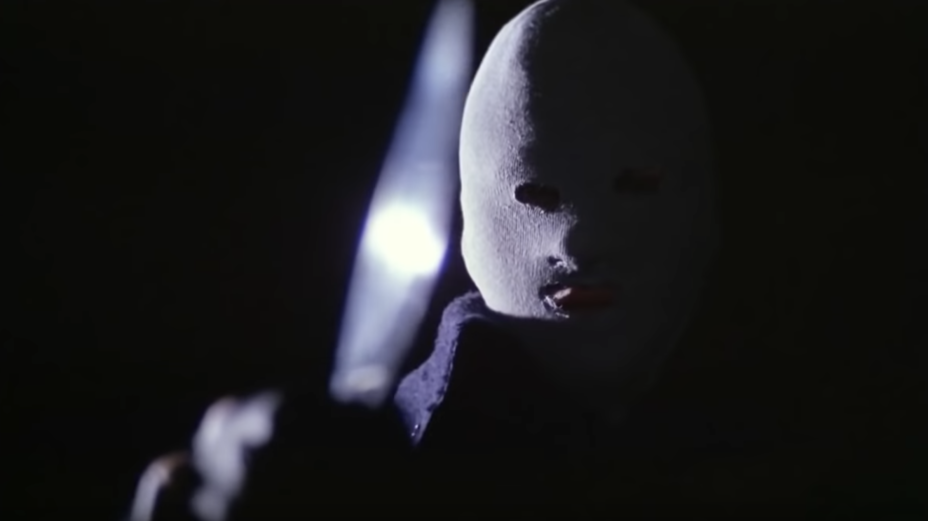 Italian horror films are hot. They don’t shy away from sexuality. They embrace in a manner that horror films are prone to do. Even the killer’s masks are sexual. Which probably adds to the fact that this is one of the greatest serial killer mask ever in a horror film. Another thing about this movie is that it really does a good job of capturing people’s hangups about sex. The film can’t decide if sexuality is incredibly awesome or incorrigible. Italian Giallo films specialize in this concept. What makes this film different is that the killer is motivated by numerous factors. The complexity is unusual but creates the sense that the outbreak of violence was bound to happen. Which is scary in itself.

If you are a fan of Giallo films then this is a good film. I think it is a good intro film also. I like it because of it being grounded with a human monster and not a zombie or some other supernatural antagonist. The film’s story follows a group of young women who decide to leave their university and a string of sexual murders for the quiet stay in a nearby villa. However as to be expected. The murders don’t stop.

The best thing about the film is Suzy Kendall. The same Suzy Kendall that starred in Dario Argento’s directorial debut, “The Birth with the Crystal Plumage.” She really shines in this film. Her character Jane and her beauty are used effectively as you patiently watch the mysterious story unfold. This film is a must-see. It is dated but still a fun film to watch anyways. Check this movie out if you get a chance. It definitely deserves a look.