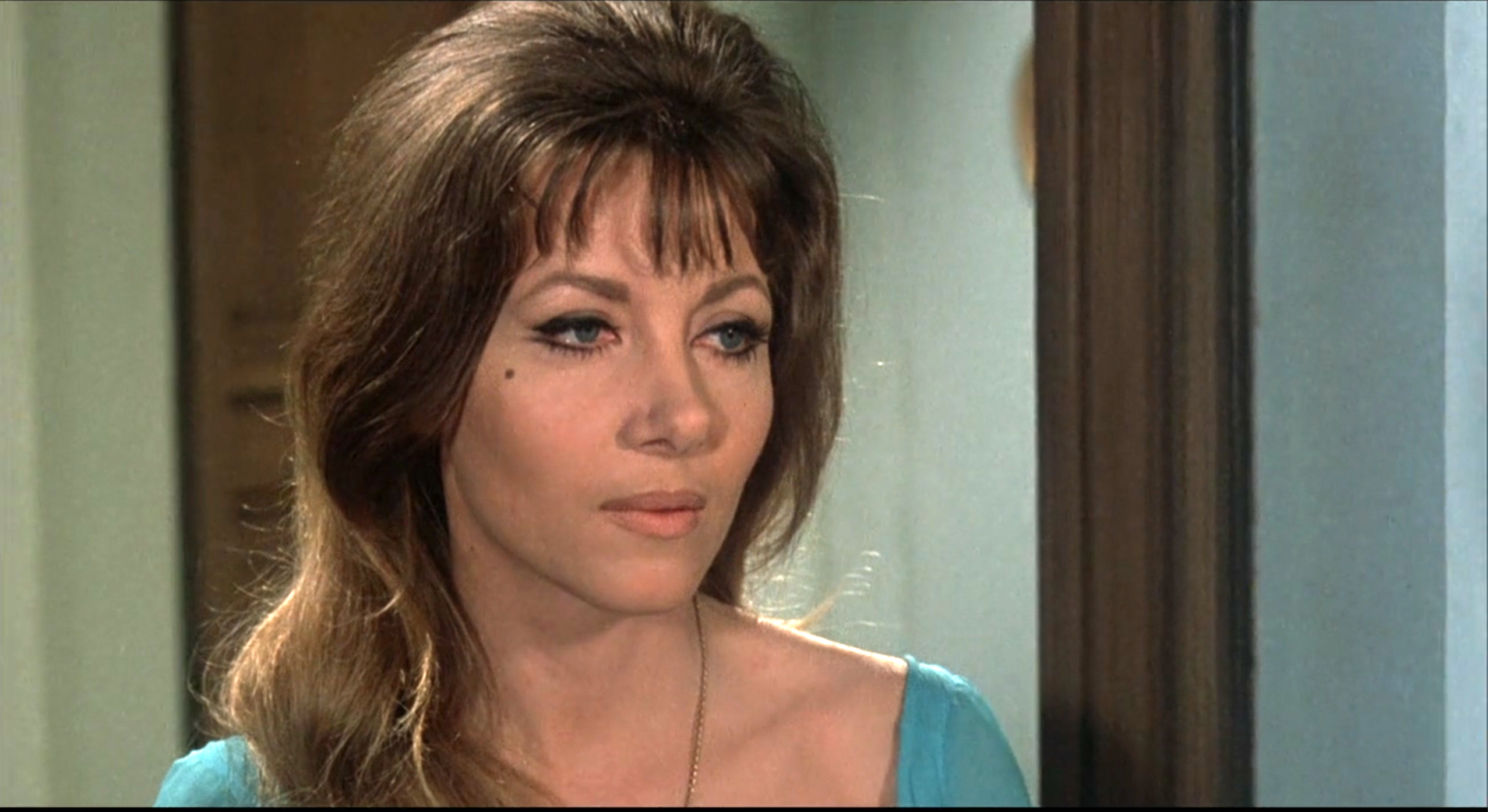 There are not a lot of films that I love as much as I do Ingrid Pitt’s “The Vampire Lovers”. Her portrayal of Carmilla Karnstein is legendary. As it is the role that has cemented her as one of the most beautiful vampires ever. Not to mention the anchor for the Karnstein Trilogy. In this film, we are introduced to the seductive Marcilla soon to be known as Carmilla Karnstein. She is the ravenous vampire that is wreaking havoc throughout the farmlands in Austria.

We get a glimpse of her type and the collateral damage she leaves behind in the opening scene of the film. In what is considered a classic scene as in all of vampire cinematic history. It isn’t clear what this specific vampire has to do with our hero Carmilla. But there is actually a great deal of foreshadowing involved. This does a great job of setting the table for what is in store.

It doesn’t take long after being introduced to Carmilla that we watch her go to work and claim her first victim, Emma. The seduction is fast and deadly. It isn’t hard to tell if Carmilla’s charm is supernatural or not. But whatever it is there is no doubt it is effective. As everyone is dying to succumb to her beauty. That is the theme of the movie. And to be honest it is a good theme for a film. I am no Ingrid Pitt historian. I am not sure why she didn’t continue with this role. Because this was as iconic as a role for a vampire as they come. Or I am biased. Maybe a little bit of both.