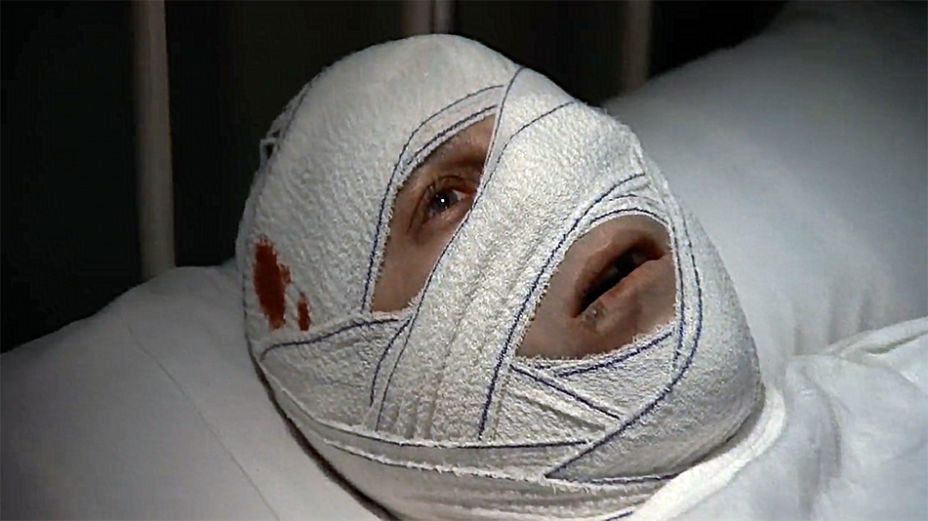 Roman Polanski was really on some next level shit when he made this film. Considered the third film of his Apartment Trilogy. Roman took me on a trip that I was not expecting at all. It was a fluid movie in every way possible. I was shocked by the ending and found this to be on par with Rosemary’s Baby and Repulsion.

I can’t tell you which is the best of the three films. Roman Polanski has from his Apartment Trilogy. What I can say is that they all are interesting films that hold up extremely well as great cinema even after all these years since they were made. This film, in particular, feels as though it was ahead of its time. It plays more as a Jordan Peele movie than a Roman Polanski film. I love this film.

The story is about a young man named Trelkovsky who happens on a great deal for an apartment in Paris. The previous tenant has committed suicide and he awkwardly and promptly moves into the flat. What takes place seems to be a collage of bad circumstances like alcoholism, rude neighbors, paranoia, and supernatural forces. The entire stream of events that take place come at you without warning. Which is part of the beauty of this film. I didn’t foresee any of the events that occurred during the film. However, when they did, the payoff was incredible. What an amazing film. A must-see, folks! If you like Roman’s movies then you need to check this film out.

Oh yeah, Isabella Adjani plays Stella. The friend of the deceased former tenant Simone and current tenant Trelkovsky. Isabella if you don’t know is also the title character from the 1994 film Queen Margot and Lucy from Werner Herzog’s Nosferatu the Vampyre 1979. I love this actor. She has so many films with characters that are amazing. She is another reason to see this film.