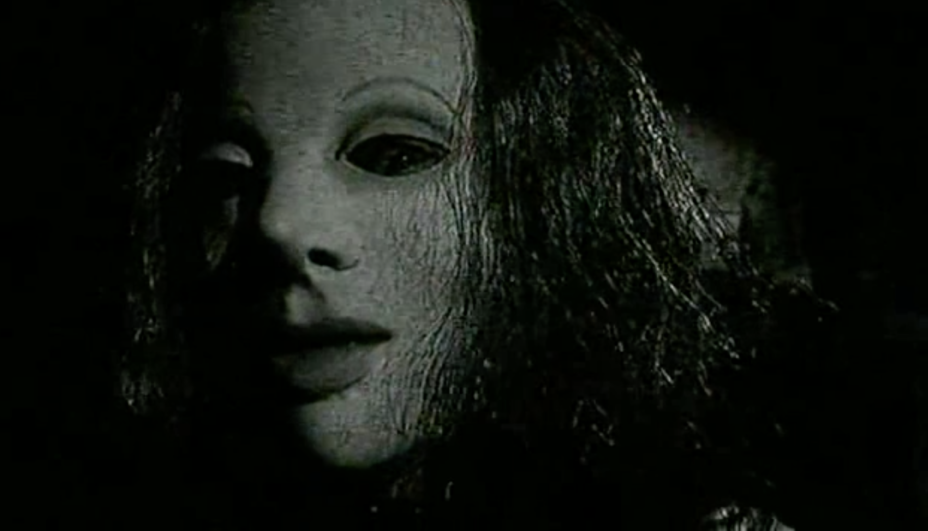 Jesus Freaking Christ. This movie is brilliant. Props to John Erick Dowdle for creating such a bizarre ass ride for horror fans. I know this movie is something that some people will find hard to watch. However, this is some really dark stuff. I loved it. I wasn’t bothered by the missteps. I was really more into what he did right. And what he did right got him to direct the movies Quartine and As Above, So Below. He has a pretty solid resume. I hope we get to see more. But let’s talk about “The Poughkeepsie Tapes”.

The film is the 2007 mockumentary about a sexual sadist serial killer. He is named Ed in the film. But you don’t know anything about him except he is brilliant and sadistic as hell. He is the imaginary boogie man that no person or law enforcement exists. The film follows the law enforcement explanation about Ed’s exploits. Using the over 800 videotapes of his crimes shot by the killer himself. There is a huge suspension of disbelief that has to take place because this killer is Steve Jobs or Warren Buffet of serial killing. He is 20 steps ahead of everyone and it on some next level for avoiding getting captured. It is crazy but done in a manner that the films lays everything out is pretty cool. Its a horror film, Just shut up watch and enjoy.

I can’t wait for you to watch this film.