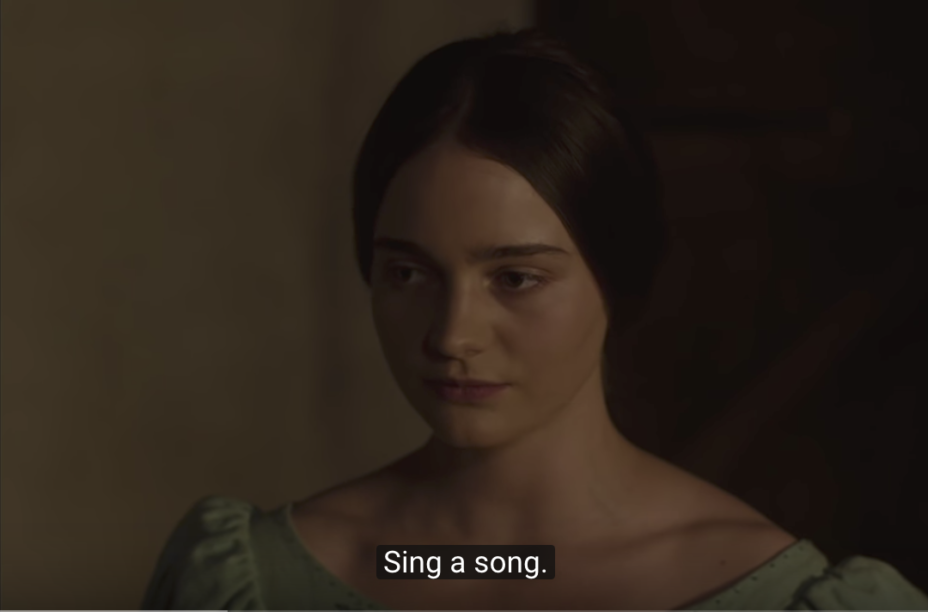 Sometimes I walk out of the theater and think to myself that I just saw the best film of the year just now. I did that earlier with “A Vigilante”. A now I am sure I have definitely seen the best film of the year. The Nightingale was absolutely the best film I have seen in 2019. This movie had the best villain that I have seen in a long time. The movie was a horrifically curate depiction on life in early English control of Australia. The viewers were not spared from the horrors of racism, rape, and murder that seemed like a daily part of the existence of the people inhabiting that land during that time.

I was horrified by what I saw. It was so brutal and real. There was not a moment that went by that my emotions were not being impacted by this movie. Jennifer Kent has made me a believer. Her talent was on full display in this film as a writer and director. I admit I didn’t find her previous film Babadook impressive at all. But I will give it another shot. Because this film was magic.

I know, I know, I freaking hate the hell out of Midsommar. Mainly because I felt like Dani was such a stale character with no backstory to find her emotional state to appear valid. Whereas Jennifer Kent’s main character Clare showed why we had no choice to connect to her and her grief/rage. I sympathized with her from the first moment tragedy struck her. And would not let her go until it spat her out like a chewed up piece of gum. She was hurt to badly and yet embarked on a most perilous journey. In a land that was unforgiving and with the expectation of danger around every turn.

The dehumanizing actions carried out by the British in this film just blew my mind. I left the theater just thinking how fucked up some people can, have, and would be if it were still allowed. The savagery that racism and slavery projects is on full display. It isn’t something you don’t normally get to see on the big screen. At least not in what is arguably considered a horror film.

I loved Aisling Franciosi as Clare. However, Sam Clafin as LT Hawkins and Baykai Ganambarr as Billy gave this film to two forces need to make to film work. Revenge films need a crime and a mastermind behind it. That was Hawkins’ role. And then you need a hero that is reluctant to join the fight. But he does join after the culmination of the event throughout his life take him to that place.

This is the best film I have seen so far. There are a few contenders for that title that have not been released. Films like One Child Nation and Parasite are on this list. Please see this film.