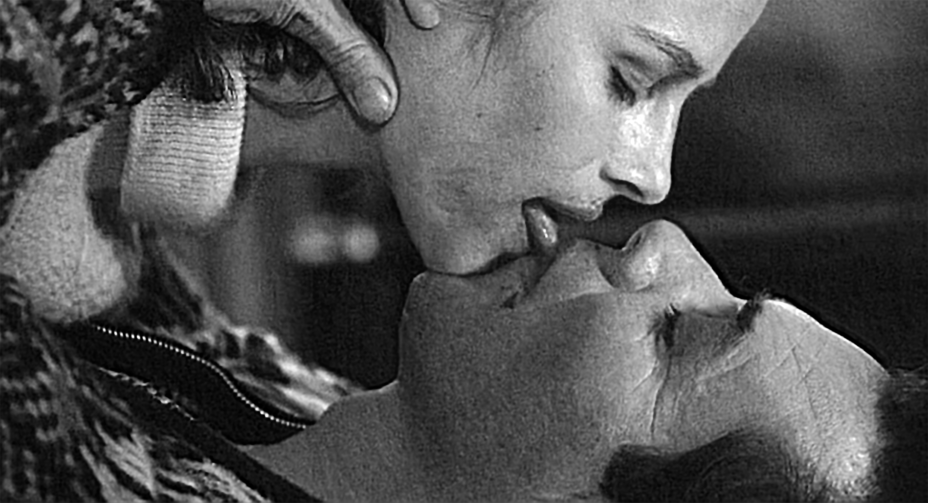 The Night Porter can be considered a romantic horror film. I mean what else would you call a film where a Nazi and his prize prisoner restarting their imbalanced relationship years later? This film is so interesting and does an excellent job of keeping you of balances. What you feel you know and what is actually transpiring rarely lines up.

The film follows Dirk Bogarde’s character Max and Charlotte Rampling’s Lucia. The two characters have a history that goes back to the Nazi occupation days. Their relationship is very uneven. The beauty of the film is as you watch the power imbalance is difficult to discern. I absolutely love this film. I get some people won’t find the topic as one they can stomach. I get that. But the psychological aspect of the story is hard to ignore. And it is just fascinating to watch.

Lastly, Liliana Cavani directed and co-wrote an amazing film. I would highly suggest you check out her other films. What an amazing artist. I hope you check this film out. it is worth a viewing. The controversial nature of the film is heightened by the fact a film like this would never be made in the present day. Films like this are a treasure. This is filmmaking at its best.