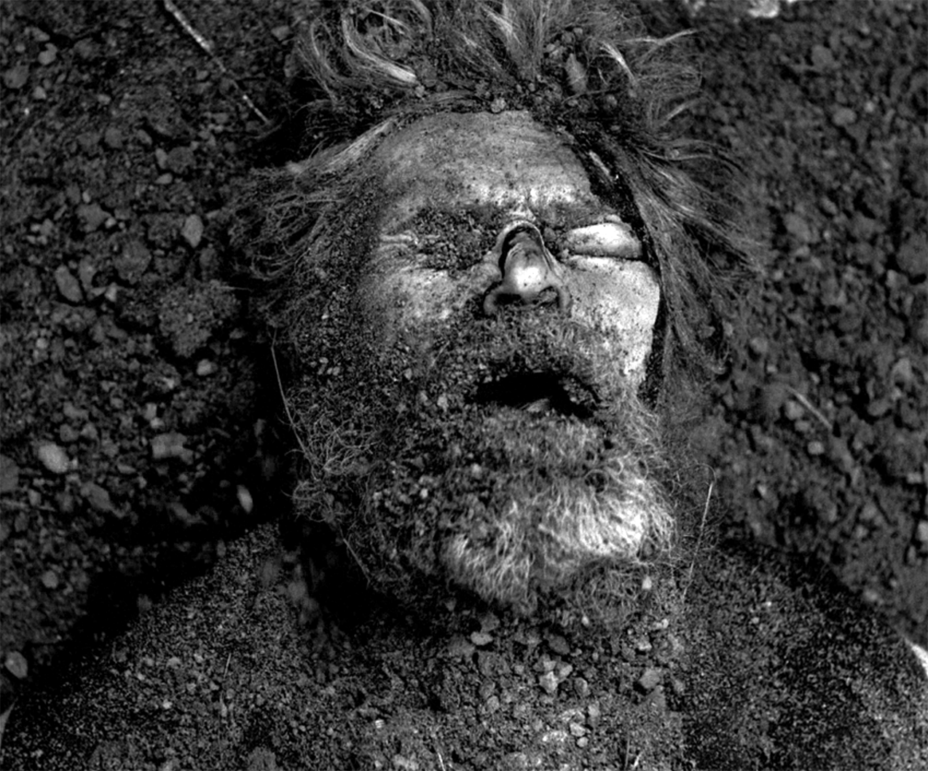 I’m not sure how to write about this film. I think it is good, but to be honest about it. I don’t know what the fuck I was watching. I mean the pacing could have been better. Or I was just tired when I watched it. Obviously after my experience with Robert Eggers’ previous film, The Witch I knew I had to wait for the home release with subtitles. I know the film would not have made more sense without them. However, I will say the film needs the subtitles. And luckily for me, I am not against films that require subs.

The film shows the slow descent to madness of Ephraim Winslow who is doing his first turn as an apprentice to the lighthouse keeper Thomas Wake. Neither man knows each other and the relationship starts off with Thomas displaying his authority of Ephraim. That sets the tone of their relationship and is a constant fact shoved into Ephraim’s face on a daily basis. Life back in the late 19th century had to be hard. And I don’t know if it was toxic masculinity in play, but more of a matter of fact for men to survive. I don’t think it was a kind world to the meek or week. Which proves to be the genesis of the conflict that shapes the events they experience.

I’m uncommitted with saying whether or not I liked the cinematography of the film. I just was as impressed by it as other people were. I could have easily enjoyed the film in widescreen format and in color. I don’t think the choice of how it was shot added a great deal to the film. Except for the 4th chapter was some of the cinematography worked to perfection. Like when Ephraim entered the area with the light and his final resting position. Those shots were beautiful.

Visually Robert Patterson and Willem Dafoe demanded your attention. That mustache Robert was rocking was on some serious old school shit. And Willem Dafoe was so freaking groody. You couldn’t but marvel out how nasty he looked. When Ephraim spazzed out and went in on how nasty Thomas was it was funny as fuck because you could sense it. It was the one time you felt some sort of empathy for him. Or I can say that was the case for me. That space he shared, the nastiness of Thomas, the paranoia, Ephraim secret history, and the desperate situation they found themselves in played into how hard Ephraim’s mental state fell.

I think the slow dismantle of Ephraim was pretty cool. I could appreciate the slow burn and enjoyed seeing him slowly losing gripe of himself. He lost the veneer he had presented only to be stripped of the cover to be exposed as the truly haunted figure he was actually. That aspect of the film was excellent. Ephraim just was not built to survive the situation he found himself in. I appreciated that. I was just somewhat lost as I struggled with the dialogue. That being said. I get why it is a film that is loved. It did a lot of things correct. I look forward to whatever Robert Eggers decides to do next.