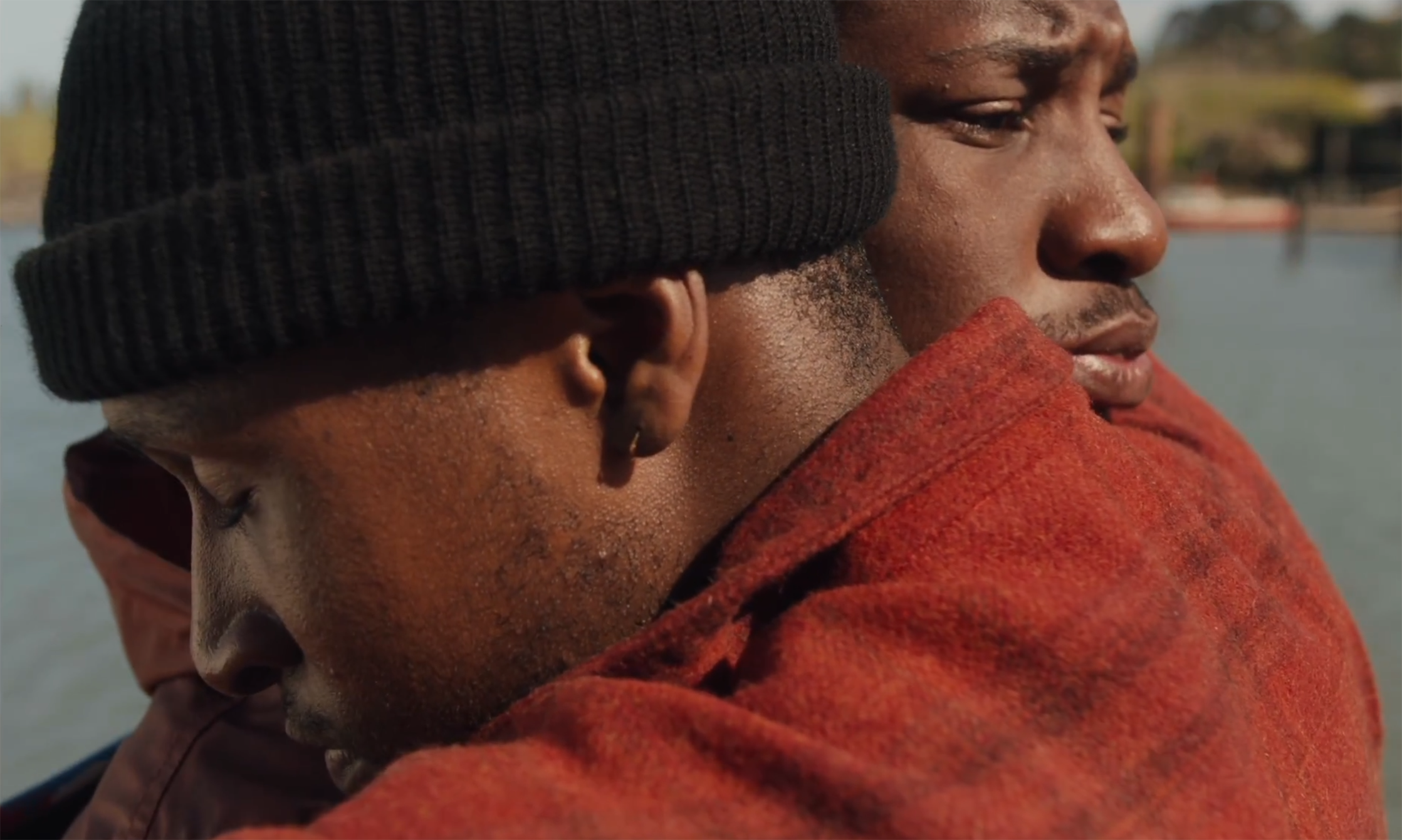 The cinematic semi-autobiographical masterpiece “The Last Black Man In San Francisco” is one of the most beautiful experiences I had last year. I loved everything about the film. The characters were so deep with personality and emotions. I felt like the movie was a more relateable “Killing A Sacred Deer.” The characters had a sense of regal theatrics that had me in awe. If I would stab someone if they shit on Killing Of A Sacred Deer. I think it is fair to say I would gut someone over shitting on The Last Black Man In San Francisco.

Jimmie Fails and young Black Man who is completely focused on the upkeep of the historical important reminder of his families legacy in San Francisco. Even at the expense of the sanity of the current owners. Along on the journey is his best friend Montgomery. The two of them experience so much together. Death, homelessness, family, and friendship. The movie is a celebration of what is and what could be. But done through the eyes and face of Black Men and their’ unique existence.

I didn’t want to see this film end. Even with a runtime of 120 minutes, I wasn’t satisfied. I want to see more. I wanted to see Mom. I wanted to explore the Father. I felt like the Aunt had so much more to say. Hell, I would love to see a Last Black Man In San Franciso Cinematic Universe. This film was that moving.

You know in a time where people see the same faces invade the Hollywood award circuit and people crying about a Birds of Prey 33.3 million domestic haul basically explains what is wrong with the cinema world when a film like this gets lost in that mess. I can only say this film is for people who want a poignant story that is on a scale that rivals Parasite in my opinion. Which is what the whole point of this rambling and website is all about. Go see this film. It deserved a much wider release. I don’t think you will be disappointed. It is a very American film. Uniquely American. If you are able to see the beauty in Parasite. I would hope you could view this film that is it’s equal in every way.