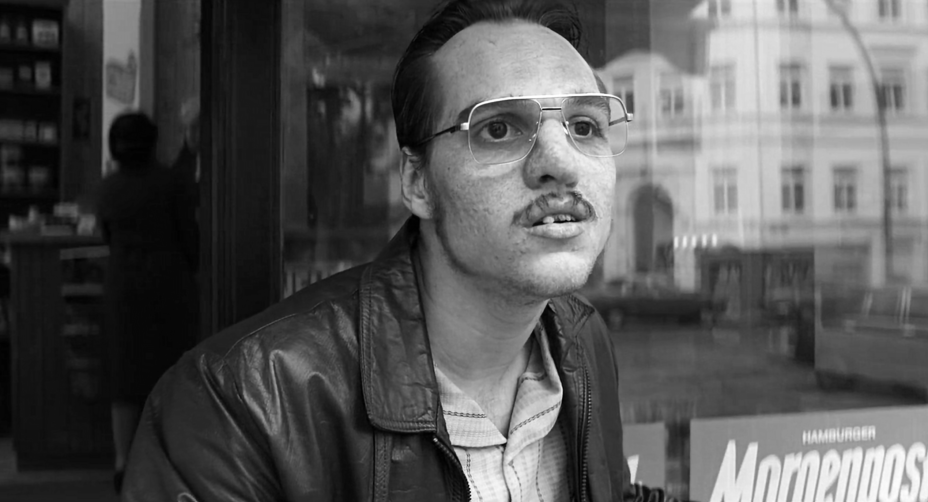 My wife has said that this is the most repugnant film she has ever seen. I would say it is one of the best films of 2019 and it is pretty damn repugnant. The film is about the crimes of Fritz Honka. A German alcoholic and sexual predator murderer. He murdered three women in Hamburg, Germany in the early to mid-1970s. The film does an amalgam depiction of his crimes. The film doesn’t exactly attempt to portray the events accurately. Which doesn’t impact anything you see concerning the film. It doesn’t let go of the depraved nature of the main character Honka and his crimes.

The film depicts no real motive except he has an issue with women, alcohol, and is not appalled by his violent nature. The film opens with him having to come to terms with his previous off-screen act of violence. It ends with him no changing but embracing his worst compulsions. The film does an excellent job of not trying to offer an excuse for his actions. His abuse of alcohol is never reasoned as the cause, but more of a result of his issues. And the violence that is seen has not been portrayed on screen as well as this since Henry: Portrait of a Serial Killer. I feel like this film is superior to Henry. This is due to the amazing direction of Fatih Akin and the entire cast of the film. It isn’t just the mesmerizing acting of Jonas Dassler as Fritz Honka. But everyone in the cast.

From Margarethe Tiesel who was incredible in her role as Gerda Voss. She added so much depth to the film. I felt as though she held the film together from slipping into something that the film was not supposed to be. Martina Eitner-Acheampong’s Frida was the perfect bookend and character for the film. She blew me away. But it wasn’t just them. As I said, it was the entire cast. The regulars in the bar where he met his victims, The Golden Glove felt like they were barflies and not actors. I can’t tell you how impressed I was by everyone in the film. This is an amazing piece of art. It has to be seen. Better than Henry. It is different from that film but subject-wise the same. The difference is the direction, production, and cast. This is one of the films of the year. And it is a film that has very little peers this year in the genre of horror. Check out this movie. It is an extremely repugnant film.

1 thought on “The Golden Glove”