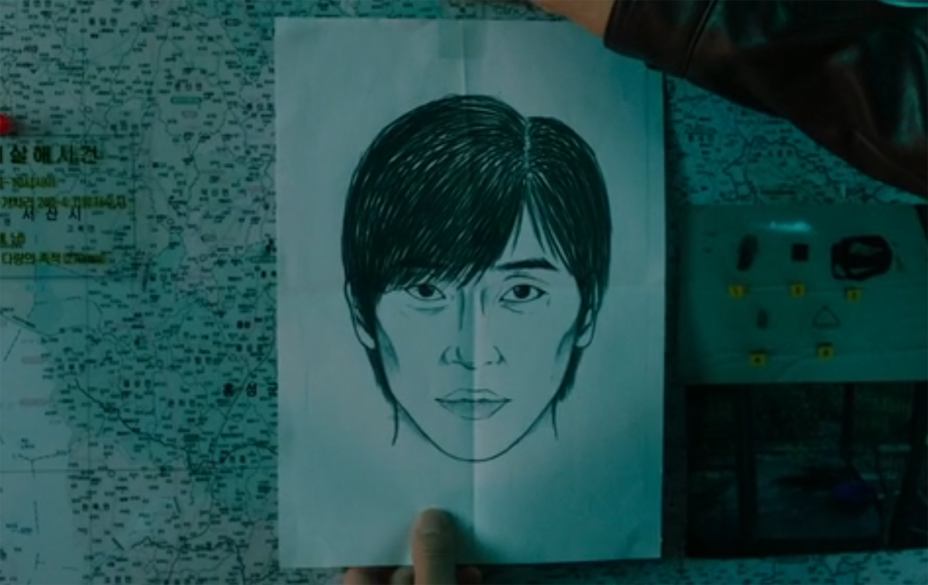 This film was so incredible. I have to say it was one of my favorite films from 2019. It has already been picked up for an American language remake with Ma Dong Seok reprising his role as the gangster, Jang Dong Soo in the film. I doubt his inclusion in the remake will entice me to see it. I lot depends on who else is in the film’s cast. Some films I don’t mind seeing a remake. But It has to be a very old film. I am just not interested when you can just see the recently filmed original.

I don’t know why they just don’t just push for an American release of the film and promote the hell out of it? Oh well. The film revolves that cat and mouse games of catching a serial killer in Korea. This serial killer has made the mistake of attacking and not killing a major figure in the Korean underworld. While at the same time found himself in the crosshairs of a young and ambitious detective in the city.

The film relies on the fact the gangster and the cop should not be working together. But revenge and ambition obviously can make strange bedfellows. Each character has a very entertaining introduction. I think they perfectly capture the personalities of each character. And the personalities drive everything about this film. I don’t think there was anyone who disappointed in the film. It is a stylish movie that doesn’t necessarily breathe life in a stale genre film. But instead holds its own as a film that does more than even to deserve a second viewing. Which is a lot compared to most films that seem so disposable these days. Check out this film. The director Lee Won Tae did an incredible job. And it must have been a blast to have seen it during the Midnight Screenings at the 2019 Cannes Film Festival.