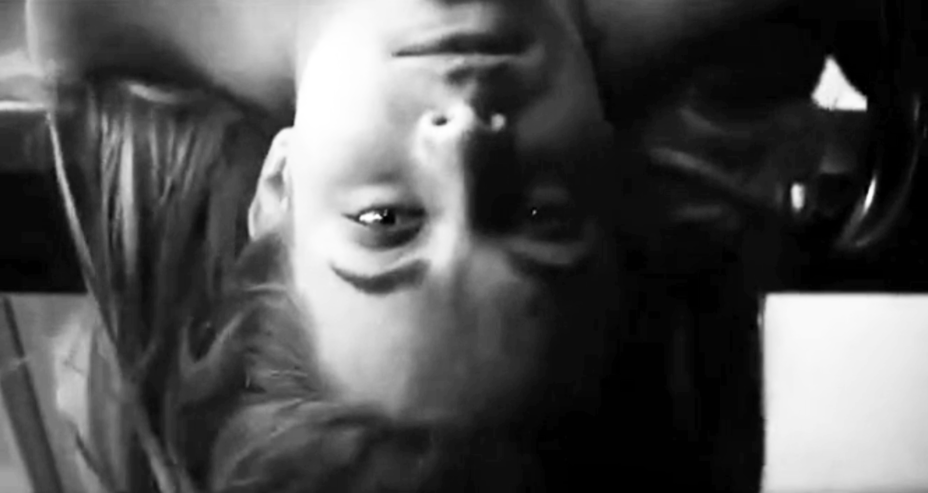 Some movies stick with you. Nothing sticks to you like movies like Dead Girl, Last house on the left, Death Wish, and other films where a female character is raped. In this film, that notion is taken to another level. It is not pretty. It never is. What this film does well change the dynamics of how the event takes place. It tells the story of the morally bankrupt men, the death of a famous actress and throws into the blender. What sticks is a film that the escalation of violence and betrayal of the best parts of our human nature is distorted to tell a bizarre story.

Spain’s Hector Hernandez Vicens directs this film which manages to catch even the most hardened fan off guard. He hoes this with a story that is scarily possible and the great acting of Alba Ribas as Anna Fritz, Christian Valencia as Ivan, Bernat Saumell as Javi, and Albert Carbo as Pau. The small group of talented people knocked it out of the park. It will be hard to not remember this film. Christian, in particular, ran with his role. His presence was very intense and was the straw that stirred the drink.

It was one of the most memorable films of 2015. I highly suggest you check this movie out.