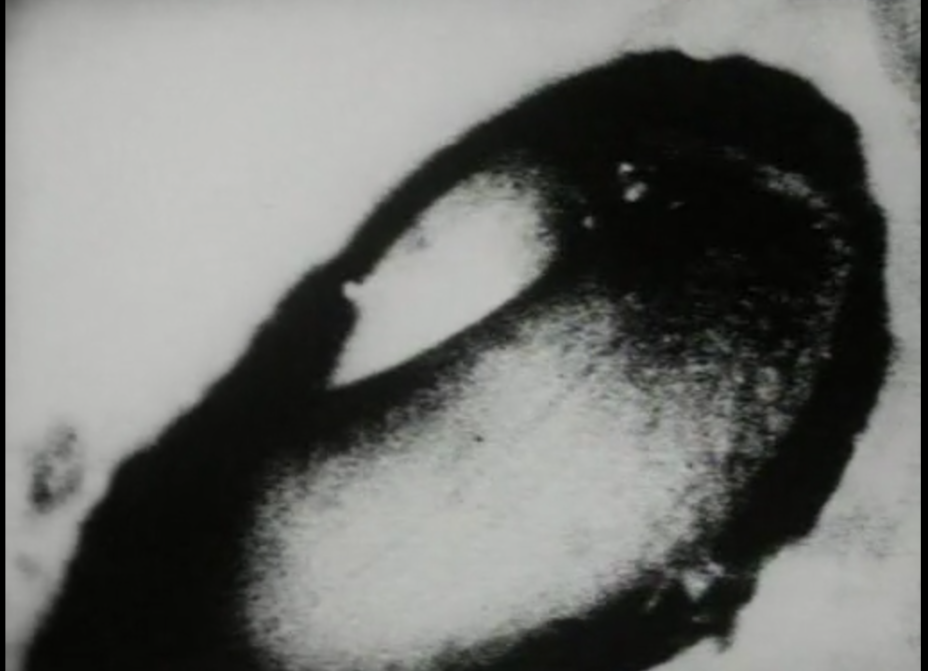 I can’t say that I really understood the film. But I was really into watching it. The best way to describe it is like when you listen to opera. You don’t know what is being said. But you are into the visual and the audio that is being performed. I can appreciate it. I wish I saw it in 1989 when the director E. Elias Merhige of Suspect Zero and Shadow of a Vampire created this cult masterpiece.

The Begotten is a visual mind-fuck and acoustically breathtaking piece of work. I had wanted to see this film for the longest time. The film wasn’t anything that I expected it to be. However, it was worth my time. Hopefully, you will enjoy it as much as I did. Oh yeah, of course, this film would have a 4-minute trailer, lol.