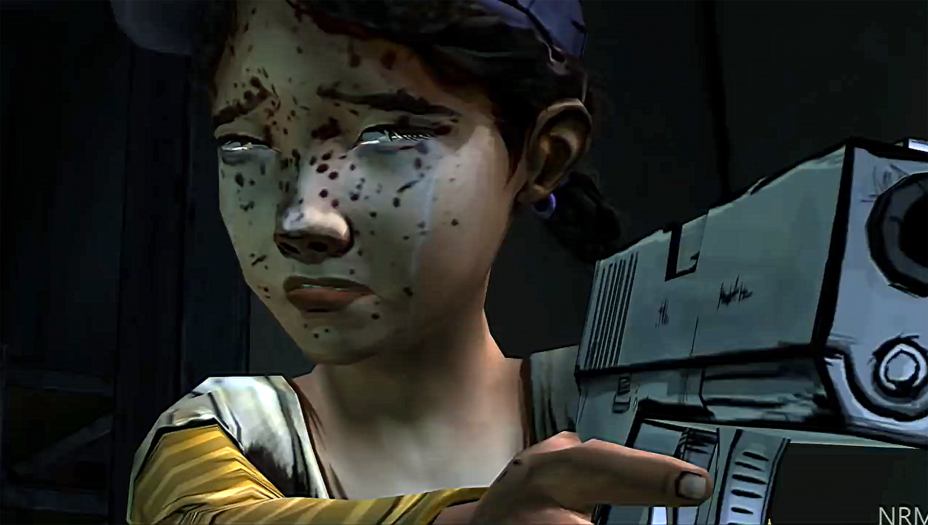 There is only one name in the universe of The Walking Dead that rivals the popularity of Rick Grimes. And that name is Clemintine. If anything that I can probably say about her that is true. She is easily the most beloved character in the game. If you are not familiar with Clementine then you will be glad to be introduced to her.

Here is the thing about her. During a time when people were trying of Rick Grimes on the television show. A time when the comic book readers expected Rick to continue to exist in the books. Well at that time people were so distraught at the prospect of Clementine’s story not being completed. It didn’t matter that the company fired all their employees and basically folded. People loved this character so much she was revived and her story was completed. Why is she so beloved. Well, it is because she was the star of one of the greatest stories in video game history. And without a doubt one of the greatest endings of a game ever, and I mean ever.

2012 was an amazing time for the undead. And when a new company call Telltale unveiled an episodic video game set in the universe of the Walking Dead, people were ready to see what it was all about. And it proved to be an amazing story with characters that you really were emotionally invested in. It starts and ends with Lee Everett (voiced by David Fennoy) who is the foundation of the second most popular character in TWD universe, Clementine (voiced by Melissa Hutchinson).

Because it’s a TWD spinoff there isn’t really much to tell you about what its about. We know what’s happening. What we don’t know is who are the characters. The story introduces you to so many memorable characters. It is storytelling at its finest. And you can watch the entire season 1 in the link below. It is 9 hours of absolutely amazing twists and turns that will without a doubt become a favorite viewing for you. And as I said before. The ending is on almost every list as a top three ending of all time. The game is a journey that must be seen.