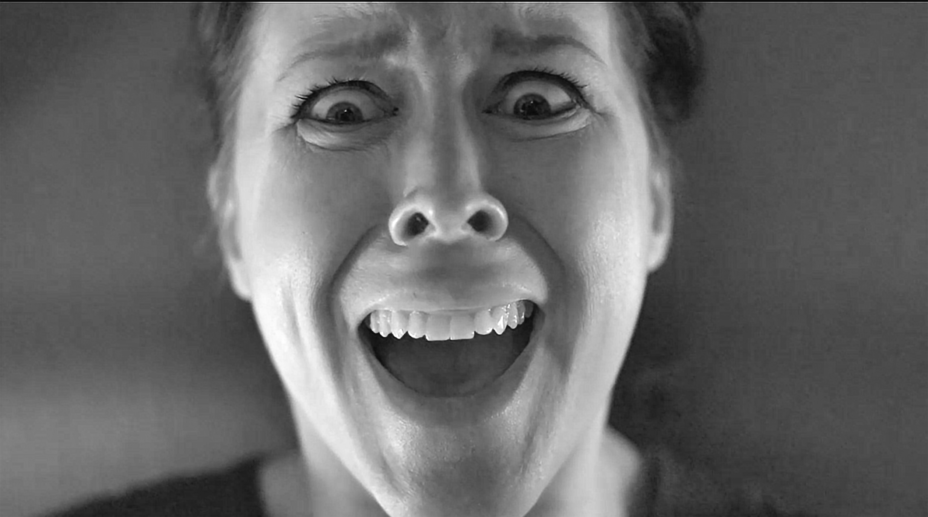 One of my favorite sub-genres in horror has to be the unhinged woman. Whether it is justifiable like in Meir Zarchi’s infamous “I Spit On Your Grave”. Or when something is just broken with the character like in Roman Polanski’s “Repulsion” or Rob Reiner’s “Misery”. It is so awesome the see the woman become the hunter instead of the prey in horror films.

I had the pleasure of adding another film into this awesome category of films. Alice Lowe committed to creating an incredible tale of a woman that has suffered a great loss while at the time experiencing the miracle of life. The film was written and directed by Alice and proved she can handle the joy of filmmaking and motherhood simultaneously. She like so many other films in this sub-genre carries the movie. She is in every scene of the film. I love films that do this. The film is about her and she deserves all the screen time possible.

There is something about films with female antagonist in cinema. They provide opportunities for women to play a central role in films that normally has women in the role of victims. These characters are immuned from what is the most problematic issue in horror films. Which is having female characters that are horribly written. You know the characters that are told not to do something or go in a specific direction. But they do. It always leads to disaster. It is a cheap ploy to further the plot at the expense of creating another flawed female character in a horror film. Prevenge is void of that. Thanks to the fantastic script and direction by Alice. Check out this film.