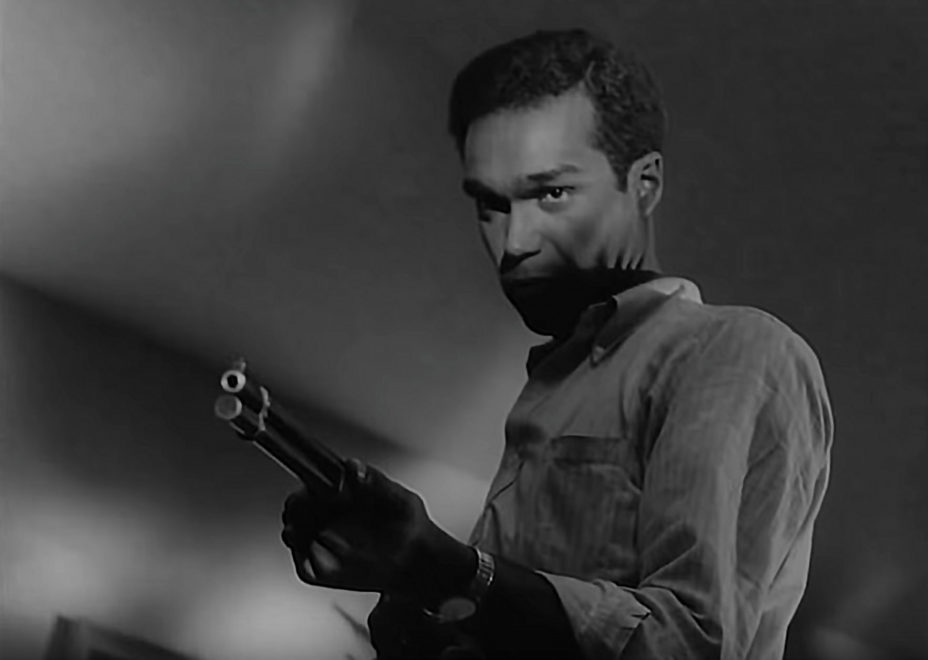 Duane Jones. For me, he is the OG HNIC. I don’t remember when I first saw this movie. I don’t think I really understood what he meant to me as a kid who would grow to be an older guy who loves horror films. But I recognize his importance now. And for a long time, I have always loved the fact he representing such a strong black character in the genre. Everything about him was perfect. You can’t help think about how powerful a character Duane Jones version of Ben was for the genre. He was the perfect everyday man. He was a guy who was placed in a bad situation and he handled everything throw at him with grace and class. He was not the typical hero you would have expected in that role. There were many well know black actors at that time. Most of them probably were not even aware this film was being made. Which works for Duane’s character Ben. You really get to watch him and see a guy just trying to survive. You get sucked into the film and that is perfect.

The story doesn’t need any introduction. But saying the plot of the film seems so unoriginal. Because everything zombie is based on this story. There is a zombie apocalypse, and a group of strangers are forced to tackle all the dynamics thrown there way as they try to find a way to survive.

If you have not seen the movie you are in for one of the best horror films ever made. You are also going to see what I consider the greatest character in a horror film. Laurie Stroud probably is the second greatest. That being said she isn’t even close to his cultural impact. I feel his impact on the screen was so powerful that Hollywood refused to give that spotlight to any other black hero in a horror film for 10 years. It wasn’t done again until the sequel Dawn of the Dead was released in 1978.

The cast was excellent. I thought Karl Hanardman was perfect as the film’s antagonist Harry Cooper. It was so easy to dislike him. His issues were bubbling at the surface of every scene he was in. And the film could have used more of Marilyn Eastman as Helen Cooper in it. She and Harry had a very awkward scene in the basement. I couldn’t imagine a movie with that interaction taking place film today. Judith O’Dea’s Barbara was great. LMAO, there is nothing that I can complain about. Once you see this film you will see the brilliance. Please check this film out.