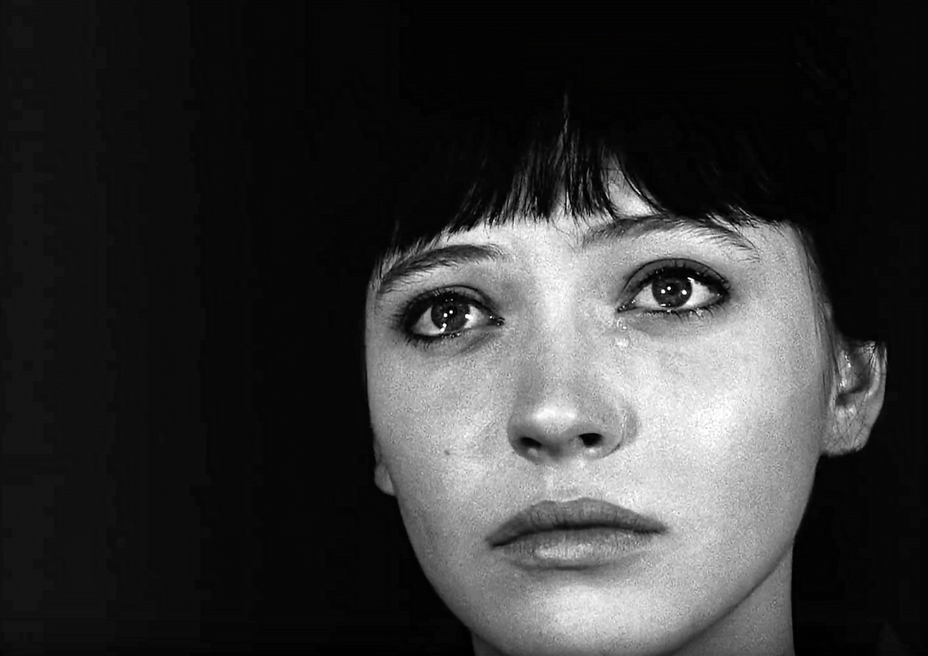 My life to live is a film by Jean Luc Godard. It’s an interesting film that truly encapsulates the difficulties of existing without money. The story follows a young woman named Nana who life because is burdened to the point that she prostitutes herself to live. It isn’t glamorized but the beauty of the actress portraying Nana softens the harsh realities of her choices. There is no denying Anna Karina’s talents. The film was visually her’s to carry. She did a great job doing so.

The structure of the film is laid out in 12 chapters. Each chapter allows you to gain more insight into who she is and her struggles. This film does an excellent job of speaking metaphorically about what we all do to exist. She prostitutes herself. But it has nothing to do with her lack of moral. She does it to exist. Her profiting from her using her good looks and orifices is not far from what we all do. Selling ourselves for money. What a great character Nana is. This is easily a favorite Godard film.

I love this film. Hopefully, you will see the magic this film possesses. This film was one of the first DVD format films that I ever purchased. It is always a reminder of why I love cinema and specifically French films.