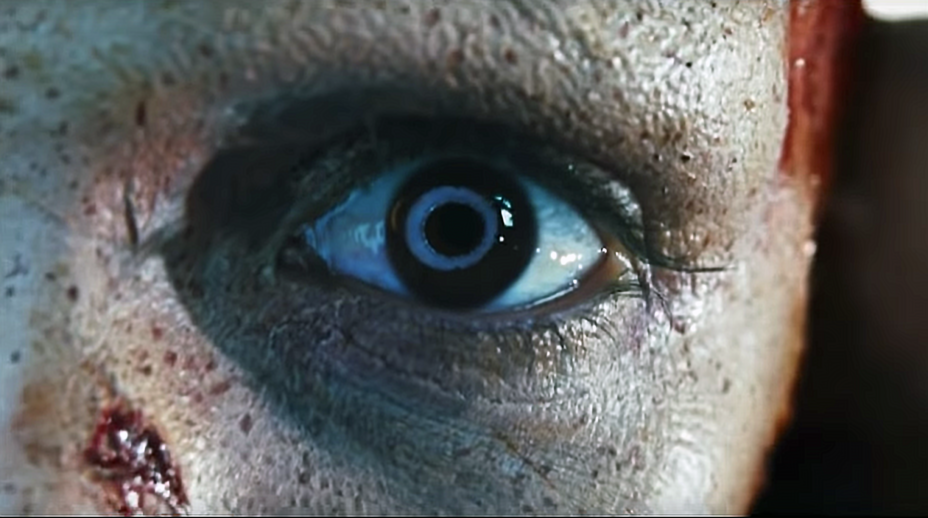 There are horror movies and then there are cinematic masterpieces that are grounded in the most horrible situations humanely imagined. That is the best way to describe “Martyrs.” This film is one of the rare films that has the lasting emotional impact of a sledgehammer onto your psyche. It starts with what appears to be the most random violence only to spiral into carnage the human mind shouldn’t observe for entertainment. The physical and mental breakdown is just numbing. If it were just a scene that would be one thing. However, it is the entire film that attacks you. Where “The Nightingale” has you on your seat because of the implied nature of the world this woman was born into. Martyrs does the same because of the visual confirmation of how evil human nature is.

Martyrs is horrible, scary, sad, and without a doubt one of the greatest horror films ever made. Of course, the violence will turn off even the most hardened horror fan. That is something you will have to figure out. There is a 20-minute span of no dialogue and just cruelty being shown on the screen. Intense. This film would most like have been banned years ago. Not because of the gore but how they visualized violence in an absolutely frightening way. All I can say is check this movie out.

So many props go to Mylene Jampanol (Lucie) and Morjana Alaoui (Anna) who portrayed these two damaged women. I can only imagine that these are roles that probably stayed with then long after filming ended. Pascal Laugier will always be remembered as the writer/director of the most infamous French Extreme film ever made. His movie is spoken in the same breathe as Halloween and Texas Chainsaw Massacre.