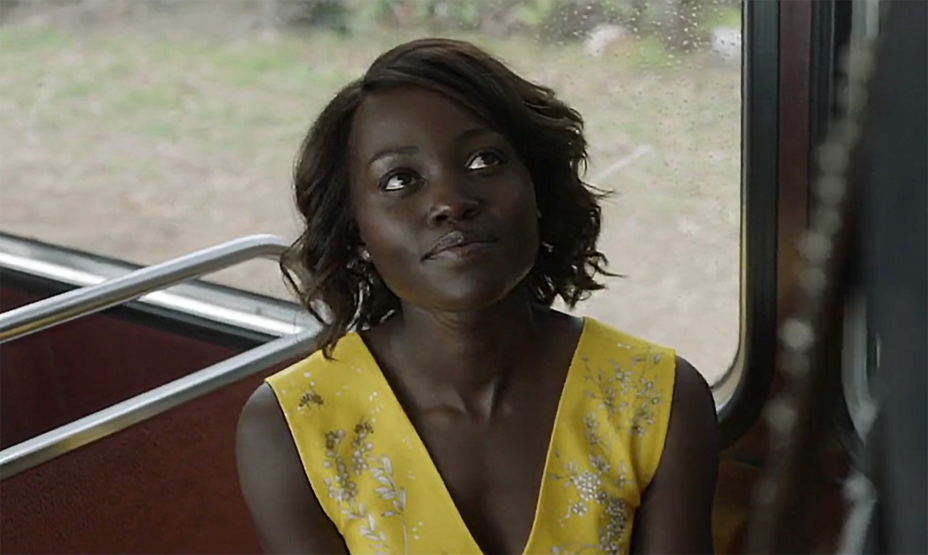 This movie was a surprise film for me. I wasn’t sure if I wanted to see it. But after seeing Lupita Nyong’o in US. I was drawn to seeing her in this film. She didn’t disappoint me either. It was a fun showcase of her talents. There is an awkwardness to her being in the film. She is out of place in the film. However that kind of makes her stand out even more.

The premise isn’t that appealing. However, with Lupita Nyong’o being in the film if is worth a watch. She plays the role of the beautiful teacher Miss Audrey Caroline. Who is in charge of a classroom of children. One of those children is Flex. A bright eye kid who has the most immature musician Uncle Dave (played by Alexander England) as a role model. Together they experience a zombie outbreak during their field trip at a local farm. There is swearing, blood, and guts. Normally to main mission is to survive and find a cure. In this film, it is to survive and don’t let the school kids aware of the true predicament they are in.

It is cute. It is definitely worth a peek. If not for Lupita, and the zombies. But for the film’s dialogue. It is worth your time. Check it out, folks. You might like it.