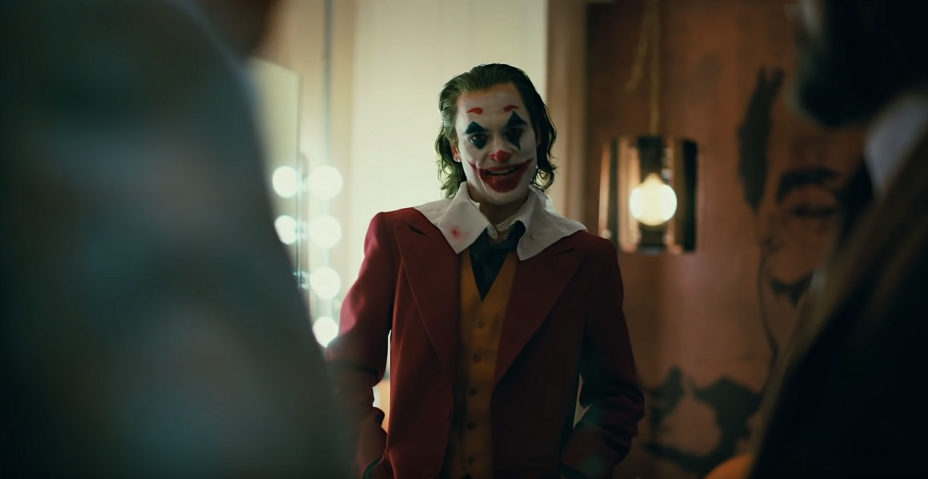 Wow, let me have a second to digest what I just saw. The Joker was something special. First, let me say that this film meets almost all the hype given to it. The violence came in the most unexpected moments in the film. I was caught off-guard so many times. I felt like this film was dark but had some light moments that gave the film a good balance. I was really appreciative to have another take on this character that felt less cartoonish than what we have seen before. It isn’t a competition, but Joaquin created his own special version of the character. People will argue for years about who performed the role the best. It would not be crazy if you mentioned Joaquin’s version.

The story is about a struggling clown, comedian, and man living in the rough and tough city of Gotham. The story is about a man who feels invisible in society. He is the punchline to the mean joke called life. Where he goes is not up to him. Well, that is until he breaks and is motivated to become the joke. It is a dark story. Hopefully, not a story people can relate to.

Ultimately it is clear that a lot of attention went into creating a great film. They succeeded. I am glad some of the violence that may have been on displayed was dialed back, Something you probably don’t want to see. But the violence shown was handled perfectly for the film. If you like dark film, then go see this film. I don’t think you will be disappointed.