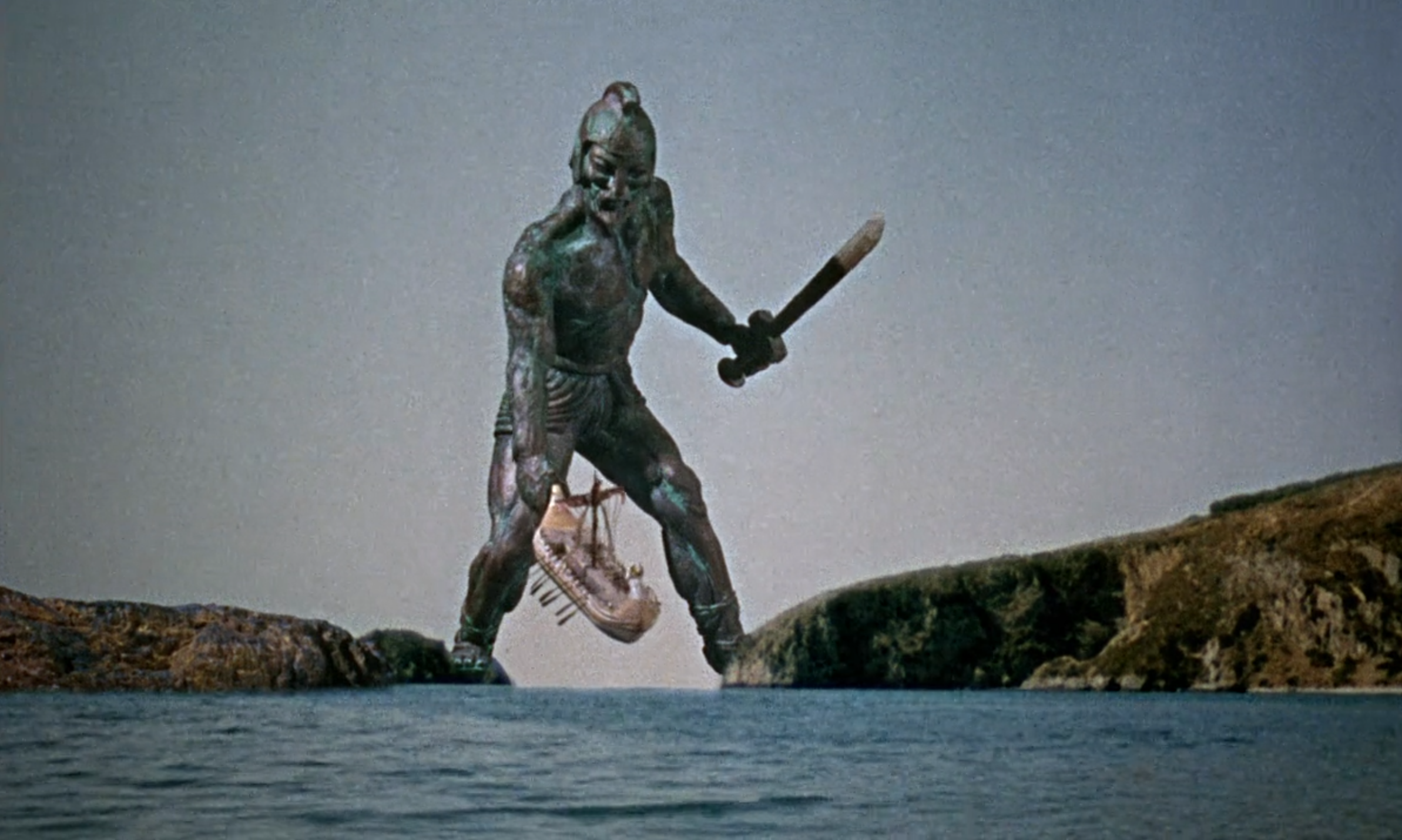 I might be crazy. Well, I definitely am that. However, if my memory serves me correctly. This film Jason and the Argonauts was the very first epic film that I remember ever seeing. It really blew my mind. I was amazed that the film could tell a story that was so grand.

The story follows the exploits of the prophetic son of the murdered King of Thessaly, Jason. We as he goes on numerous adventures. As a huge fan of Roman and Greek mythology, it was a blast to see these characters on the big screen. Hercules, Zeus, Triton, and the Golden Fleece. It is an amazing interpretation of the stories and characters that I loved.

It is hard not to compare this film to the original Clash of the Titans. Even though they both are great films. The stop motion animation of Ray Harryhausen is simply the main reason to watch this film. Seeing his craft is just a very pleasing experience. The finally with the skeleton soldiers are so iconic. It is hard to watch this film and be disappointed.