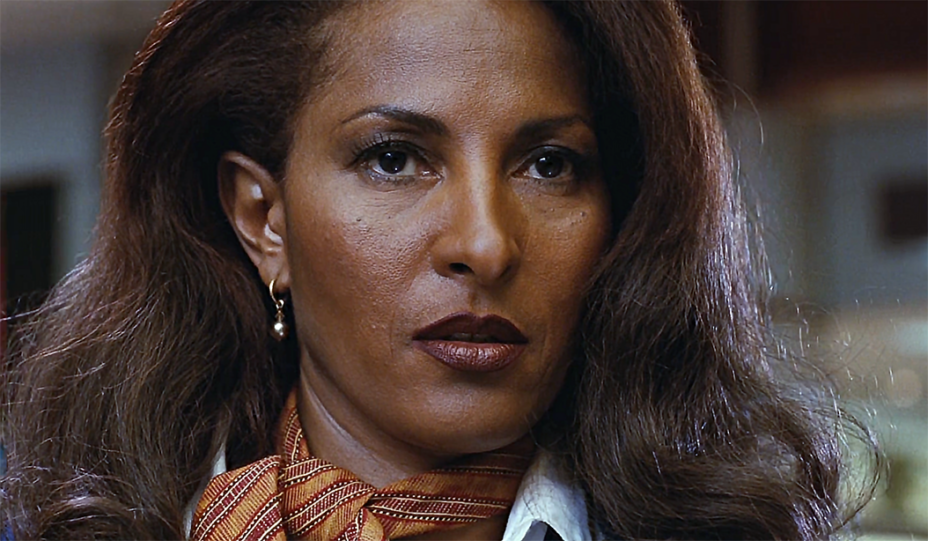 This is my favorite Quentin Taratino film. I am not going to spend to much time in explaining why because it is so damn simple. Let me quickly explain why.

The first reason is that you have QT who is one of the greatest directors and screenwriters of this generation helming this amazing film. Two, you have Samuel L Jackson is another amazing character that absolutely kills every freaking scene in the film. This is the best role ever performed by him in a QT film. Third, the is the best Robert Deniro role that doesn’t feel like it is him playing the same character again. It was a breath of fresh air to actually not feel like he was rehashing the same old tired character again. Fourth, it is an Elmore Leonard’s story that is the basis of the film. And if you know anything about Elmore. His stories make perfect films. Fifth and finally be most definitely nit last is Pam Grier. I mean it is Pamela “Freaking” Grier. There is not much else that I can’t say why you should watch this film. Sure, Robert Forster is a reason. He is great. However, I think I have already given you enough reason to watch this film. Now go watch it.