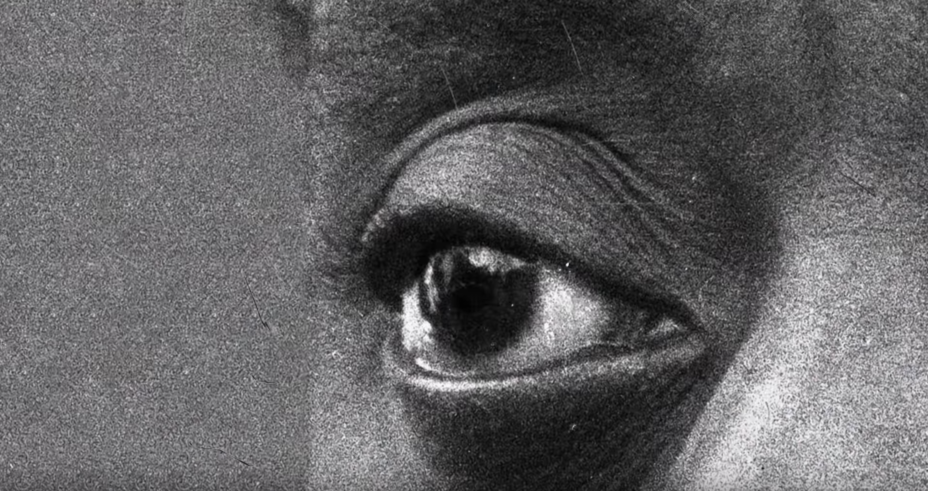 Malcolm, Martin, Medgar, and James. This film is stunning in the manner it unveils the souls of each man. I believe that anytime these great men are presented in a way that humanizes them is a moment of advancement for humanity. The film is a documentary that is put together with the help of video footage, notes, and letters between the 60s and 70s. It is a very engrossing work of art that forces you to see the world that was around during the creations of the content that help create this film. And a persistence nagging in the back of your head about the current nature of the world we live in today.

It isn’t an easy film to watch, but it is important in regards to what is being spoken. I found the most difficult part was the apologetic tone Baldwin used about race relationships at time. A tone I felt he acknowledged was probably not the best way to articulate his true feelings. I mean. Who wants to think a group is inherently evil? For me, that is what I see as his own internal struggle with the topic, himself, and his country.

The documentary does James Baldwin proud. I think he was self-aware enough about all those issues. I wish he were still around to see how society hasn’t changed much. I would love to see how he would suggest we combat the issues of disenfranchisement and oppression when it is once again hidden in plain sight. The only thing that has changed is the economics of the nation. The education, the opportunity, the incarceration, the justice, and every other gap you can think of is still there. He expressed so much about what would have to take place for things to change. But he was a realist about it. “that no matter how it comes about, it will be bloody, and it will be hard.”

The director Raoul Peck did an incredible job of reflecting on the issues involving the loss of his peers, race relations and white supremacy. I know there are some people that complained about him not having James Baldwin sexuality front and center. But you know what. It wasn’t their film and that wasn’t the focus of this film. Maybe someone one day can create that film. But this was not it. This film is about was about a man who was trying to find a voice about three assassinated civil rights icons. And the supposed completion of that story James Baldwin never finished. We will never how that project would have turned out. But this documentary is an excellent companion to a story that was never finished.