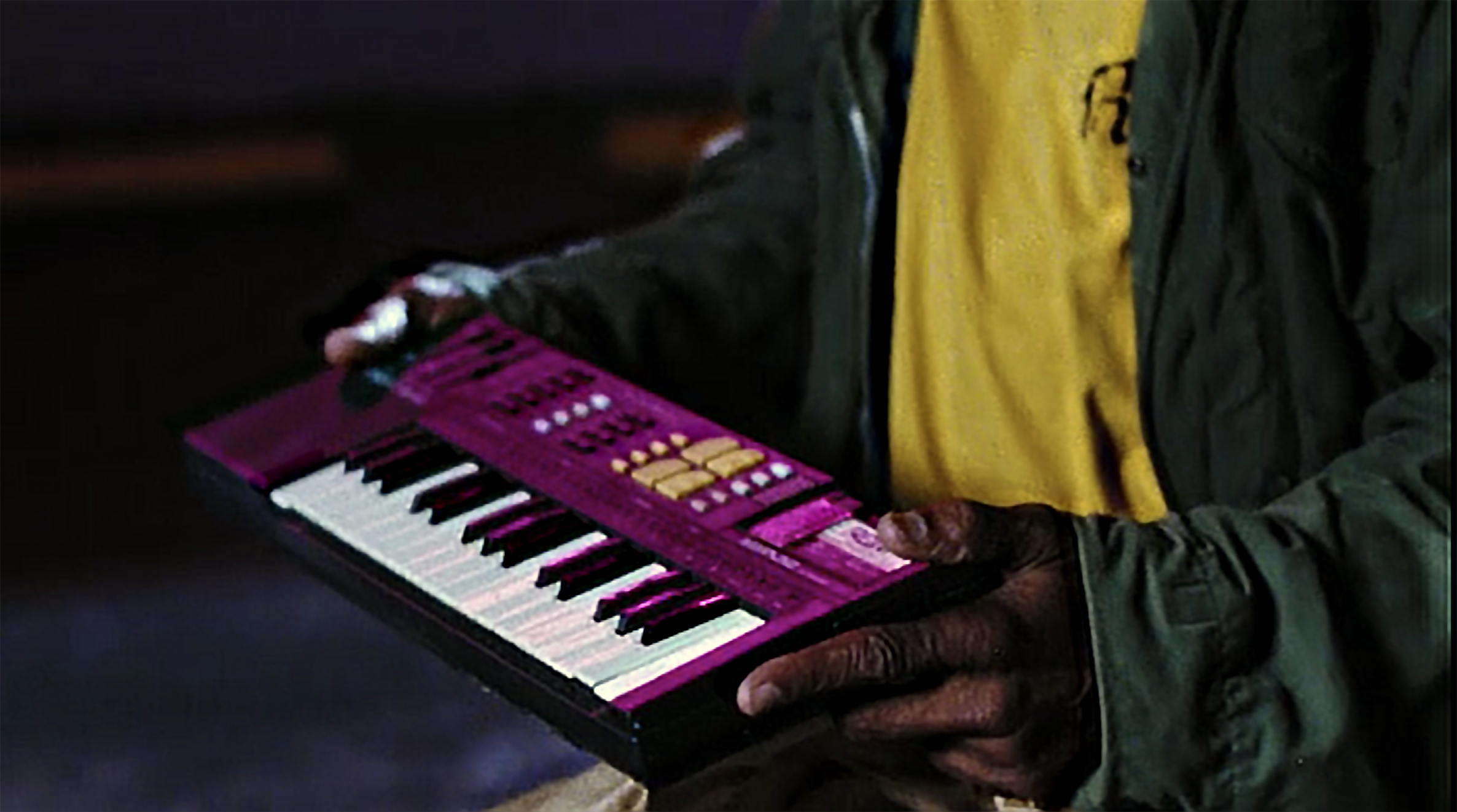 This movie is just one of my favorite films. It just speaks to me in a way not many films have. I relate so much with DJay and his existential crisis. I mean that is what this film is about. It is about a man who’s life is at a crossroads of disgust. He is a pimp living of the dollars given to women who perform sexual acts for him. He is a drug dealer, and basically is a broke man in a broke part of town who is also spiritually broken. His realization of these facts start him down the road of not redemption, but change. He craves change. It eats at him and it is that desperation that pushes him.

It is a story not about a pimp. It is a story about what all of us should feel at some point unless you lack the desire and have everything you want. It is about waking up and realizing that you are not living your life, but someone’s else dreams. The circumstances and the station the character are in is irrelevant. Djay could be a doctor, a ballplayer, a politician, or a salesperson. It is about living your existence. Something so many of us don’t do.

Not only is the story so relatable. The performances in this film are top-notch. Taraji P Henson exploded in the scene with her character “Shug”. She was just so beautiful and was the calm in this crazy storm of life for DJay. She definitely deserved all the accolades that came with this performance. Taryn Manning was amazing in the role of a lifetime. She played “Nola” the primary investor to DJays dreams. I think she had some of the best lines in the film next to the star, Terrence Howard. She did her thing. However, this movie catapulted Terrence into stardom with what was an Oscar-nominated leading role for him. The music performance during “Whoop that Trick” still gives me chills. Lastly, Craig Brewer directed an Oscar-worthy film in his second movie. Not only did he do that. He still is doing it with last year’s directorial performance last year “Dolemite is my name.” It is amazing he is still in the game and making great films.

I hope you check this movie out while it is still available on Amazon Prime. If not figure out a way to see this movie.