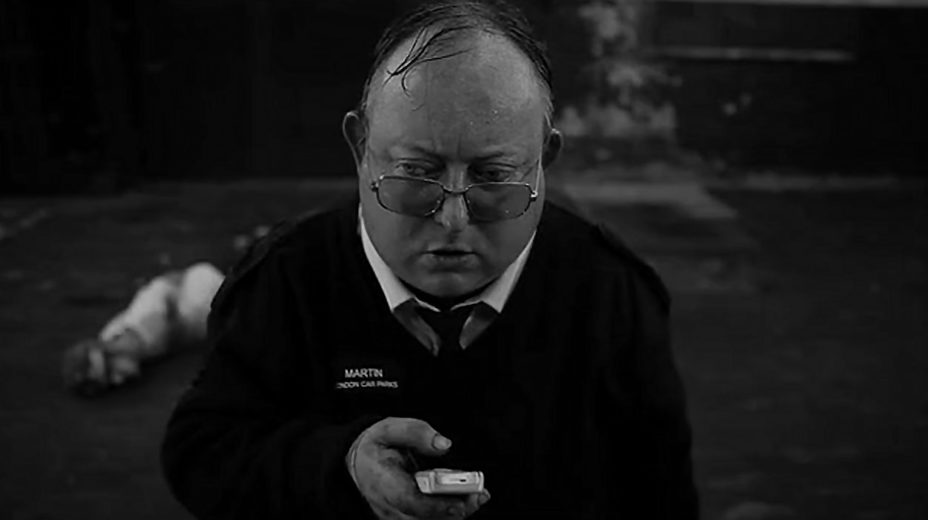 You better agree with me on this. Human Centipede 2 is a work of art. This film gets lumped into the first film. Rightfully so, but usually not based on the merit of how good this film is on its own. The villain is not that dissimilar to the psychotic portrayal of a Joaquin Phoenix’s Arthur Fleck in Joker. You have a heavily medicated white male. You got a guy who finds an obsession. You have a guy who has a relationship with his mom that isn’t healthy. Untreated psychosis is not a good thing. All this sounds like a recipe for disaster and a damn good film.

Martin, unlike the Joker, is directed by Tom Six and not Todd Phillips. And for as much of an art-house film Joker was. Human Centipede 2 was not. Even though I did see it at an art-house. But that is beside the point. Granted the monochrome adds some classiness to what is otherwise an incredibly demented and violent film. One that clearly exceeds the horrors in the first film. It is a pretty damn good satire on everything about the horror genre.

The story goes like this. Martin is a huge fan of the first Human Centipede film. So much he decides to pay homage to the film by doing the same thing. Obviously this film is based on the real world where Human Centipede is just a movie. So it can’t go anyplace but to the wrong place. This movie tackles the subject the media has tried to spin with Joker. What happens if an ill person takes a movie out of context and responds to it in the real world? I don’t feel like getting into it now. But it is valid and Tom Six does an excellent job in exploring that.

My intent isn’t to discuss Joker. But that film made me revisit this film. Blair Witch 2 was a fun film that tried to do the same. But as much as I loved that film. It doesn’t accomplish what it attempted to do as Human Centipede 2 (Full Sequence) does. Check out this film. Laurence R Harvey’s portrayal as Martin is one for the ages.