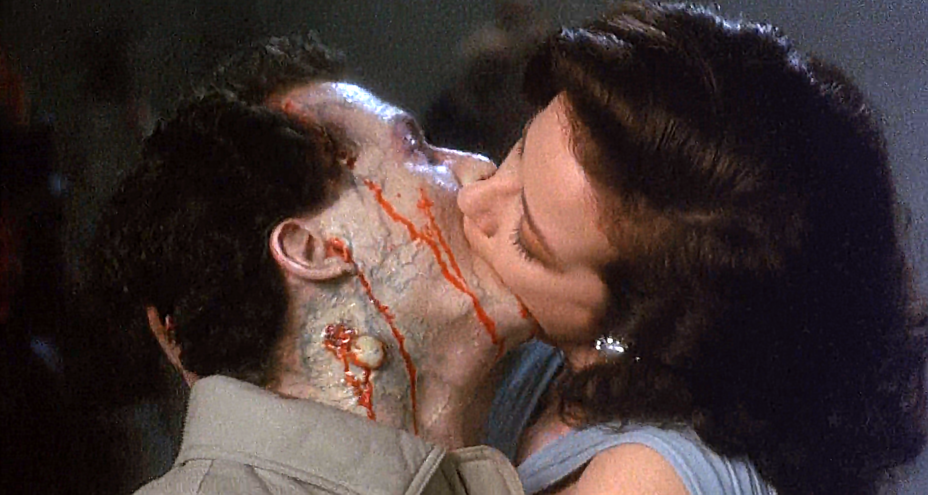 I love films that transcend the original every way possible. I might be in the minority on this topic. However, I truly believe with every ounce of my being that Hellraiser 2 to surpass the original film. I have nothing but love for the original film. I love the novella and the creator of the universe, Clive Barker. I know that the sequel was considered a money grab. But so was Friday the 13th Part 2. It doesn’t take away the greatness of either sequel. Hellraiser 2 is a masterpiece.

The greatest aspect of the movie is the numerous amount of villains that you are allowed to cheer for. You obviously have Pinhead and the other cenobites. But you also have Uncle Frank, Julia, and Doctor Channard. Doctor Channard is the character that I felt was more enjoyable to watch than the subliminal fan-favorite Pinhead. Hell, I even like Uncle Frank more than Pinhead. But that is me. It isn’t like I don’t appreciate the Pinhead character. Uncle Frank and Doctor Channard just had the opportunity to have more developed characters in my opinion. Uncle Frank’s debauchery and desire to want to experience all of life’s pleasure made for a fun character to watch on the screen. Doctor Channard had a backstory given to him that Pinhead lacked. We got to see him and how he was ruthless before he became “The Doctor”.

Let me talk about the elephant in the room. Because there is no way I can not talk about the OG Ride or Die chick, Julia. She was magnificent in the film. The character played by both Claire Higgins and Deborah Joel (skinless) was more important as the linchpin for both films than any other character. No offense to Ashley Laurence who played Kristy Cotton. But Julia is always that chick.

There is a pretty cool documentary about the movie on Shudder called “Leviathan”. Check that and this movie out. You won’t be disappointed.