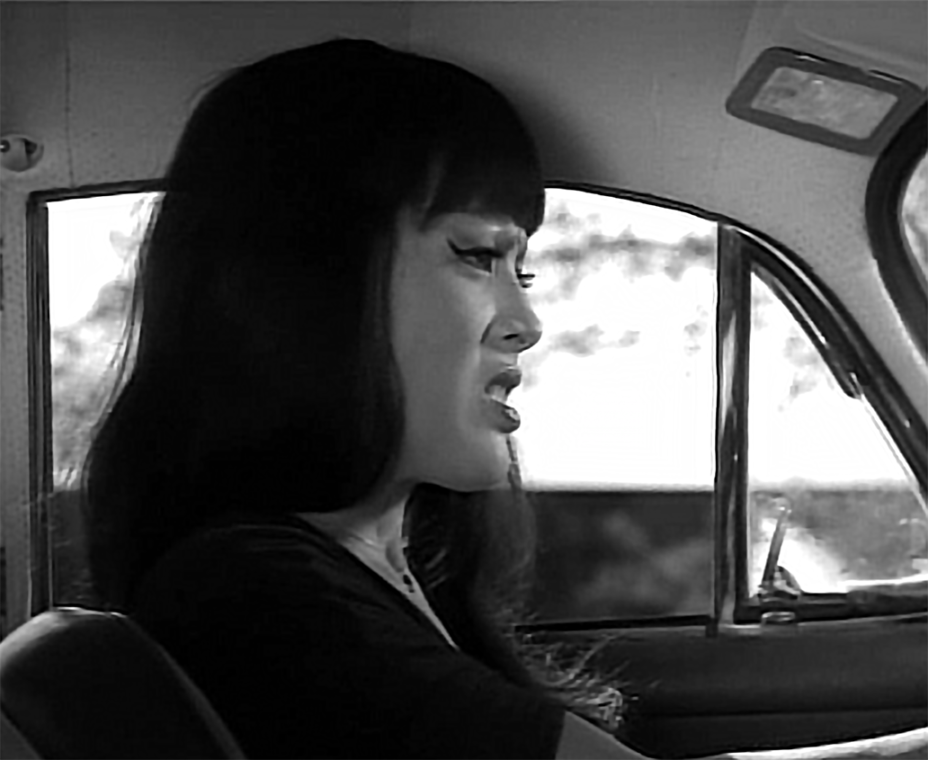 I honestly don’t know what it is about this film. But it is one of my favorite films of all time. I watch it and am insanely blown away about how great this film is to me. The characters, the dialog, and the direction. It is amazing. There are some films that can use a remake. But I don’t think it is required for this film. Maybe a restoration. Well, definitely a restoration can happen. But that is it.

I remember when I first watched this amazing piece of art. It was in the late 90s and there was this incredible video store in Alexandria, Virginia named Video Vault. That video store has everything. Which means they carried Russ Meyer films. I was introduced to his work there and the first film was I saw of his was Faster, Pussycat! Kill! Kill!

What an amazing film. It is a psychotronic classic for sure. It wasn’t exploitative any more than an Elvis Hawaii film was. It did star four women. Their sexuality was front and center, but I don’t consider it exploitative as other films I have seen. But I could be biased because I love this film.

Russ Meyer put together a cast that surrounded the talents of Tura Satana. This black hair bombshell had the perfect blend of feminity and viciousness to make the role become iconic that it is today know simply as Varla. The film circles around Varla and her gang of women that go on a caper involving kidnapping, murder, and theft. It is a violent world these ladies swim in. But they are apparently equipped for it.

This movie for me isn’t about subtext or anything else. It is just a fun film to watch. Check the film out and enjoy it.