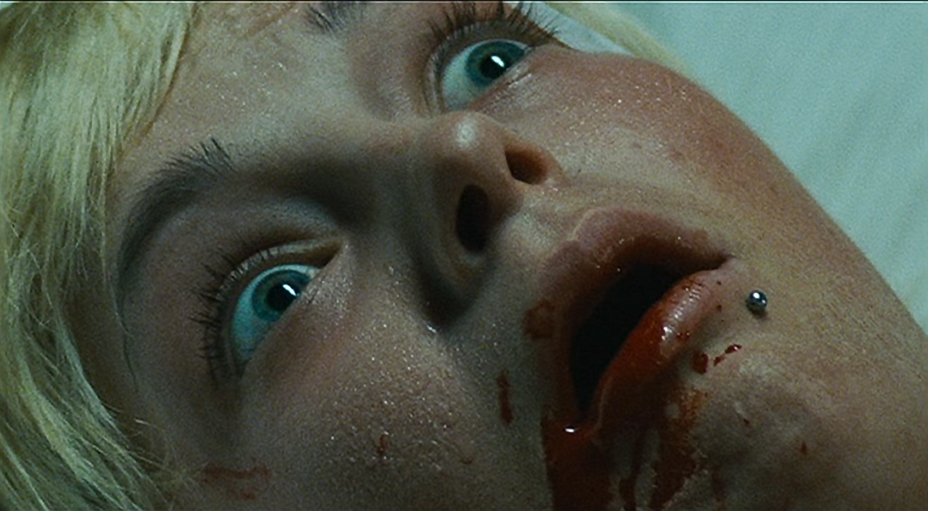 This is the Austrian version of “Friday the 13th” and “I know what you did last summer.”Now, I don’t care that much for “Friday the 13th”. Obviously, the film has its fans and it is not the worst film. But there is a reason I am writing about Dead in the 3 Days before I have about Friday the 13th. I love this film. I have seen this movie a ton of times. Not just because I love it. But because I ripped the DVD of it I once owned and have had on the hard drive of every laptop I have owned since its release. Which means I watch it on every international flight I have ever taken. But let me talk about the movie.

A group of high school kids go out and party after graduation only to discover they are being hunted. The all get text messages on their phones saying “In 3 Tagen bist du tot” instead of “I know what you did last summer.” And one by one they are picked off. And they are racing to discover who the killer is before it is too late.

I enjoy the hell out of this movie. I think it does well as a film that isn’t focused on gruesome kills. But the mystery of who is the killer. It blends both genres nicely. Take a peek at the film if you have the opportunity to do so.