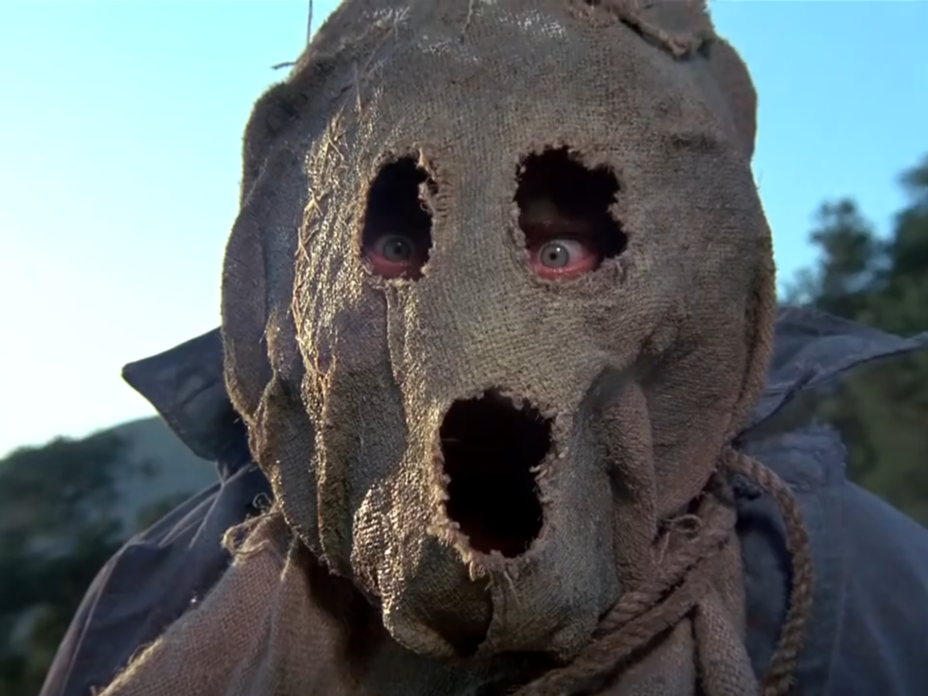 In a time where people argue the virtues of R Rated vs PG 13 horror films. I decided to revisit a great horror film that was made for television. The film I am talking about is the 1981 classic Dark Night Of The Scarecrow. This movie is an incredible work of art directed by J.D. Feigelson. The film stars Charles Dunning, Larry Drake, and Tonya Crowe. Charles Dunning played the role of the ever evil ringleader in the small southern town that made life hell for Bubba played by Larry Drake. Larry was amazing as Bubba. Nobody that watches this film can say otherwise. And Tonya Crowe plays the role of the little sweetheart Marylee.

The film surrounds the false accusation of murder placed on a mentally disabled man by a town of angry people. The false accusation leads to a crime the sets off a string of payback. The question is can dead men get revenge or is it someone else. You will have to watch this great movie to see the answer. You won’t be disappointed.

This film is not only the best made for television horror film. It is also easily one of the best horror films made. Check out the trailer and the movie below.