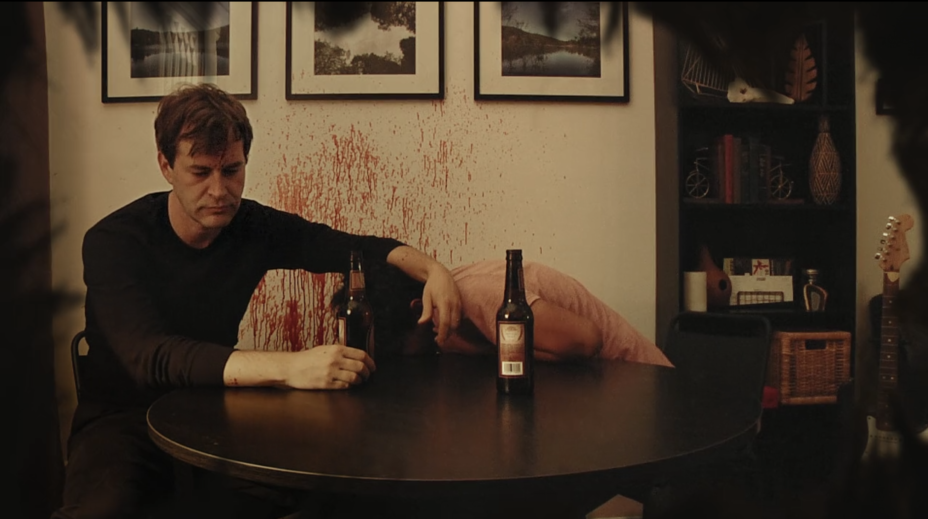 Whoa, I got something I didn’t expect during my birthday month in the year of 2017. A sequel to that fantastic film by Mark Duplass and Patrick Brice know as Creep. JosefAaron/Creep is back for Creep 2. The movie improved in almost every aspect possible. It is so unnerving. The fact the movie relies on pacing, dialogue, and storytelling makes this film stand out in comparison to other genre films. I wish I had a better insight into how this series came to be. It feels like something Gaspar Noe or Wes Craven would create. This movie feels like a direct extension to the Scream franchise. Early scream films, lol.

There is a genius to the series. Especially this movie. It is the realization that the viewers understand that JosefAaron/Creep speaks with a unique double talk that is all his. He is genuine in his talk and mixes lies and foreshadowing is most conversational exchanges. It is a beautiful thing to see. If you are looking to see people chopped up or chased throughout the movie. Then you will need to see another film. This film is about the payoff. Just like in the first film. You stayed the course to see where you will end up. The same can be said for Creep 2.

Go see this film. It is a treat. Hopefully, you won’t hate me for suggesting this movie if it turns out that you dislike it. But I feel that this is a quality horror film that also proves to have a unique character as a villain.