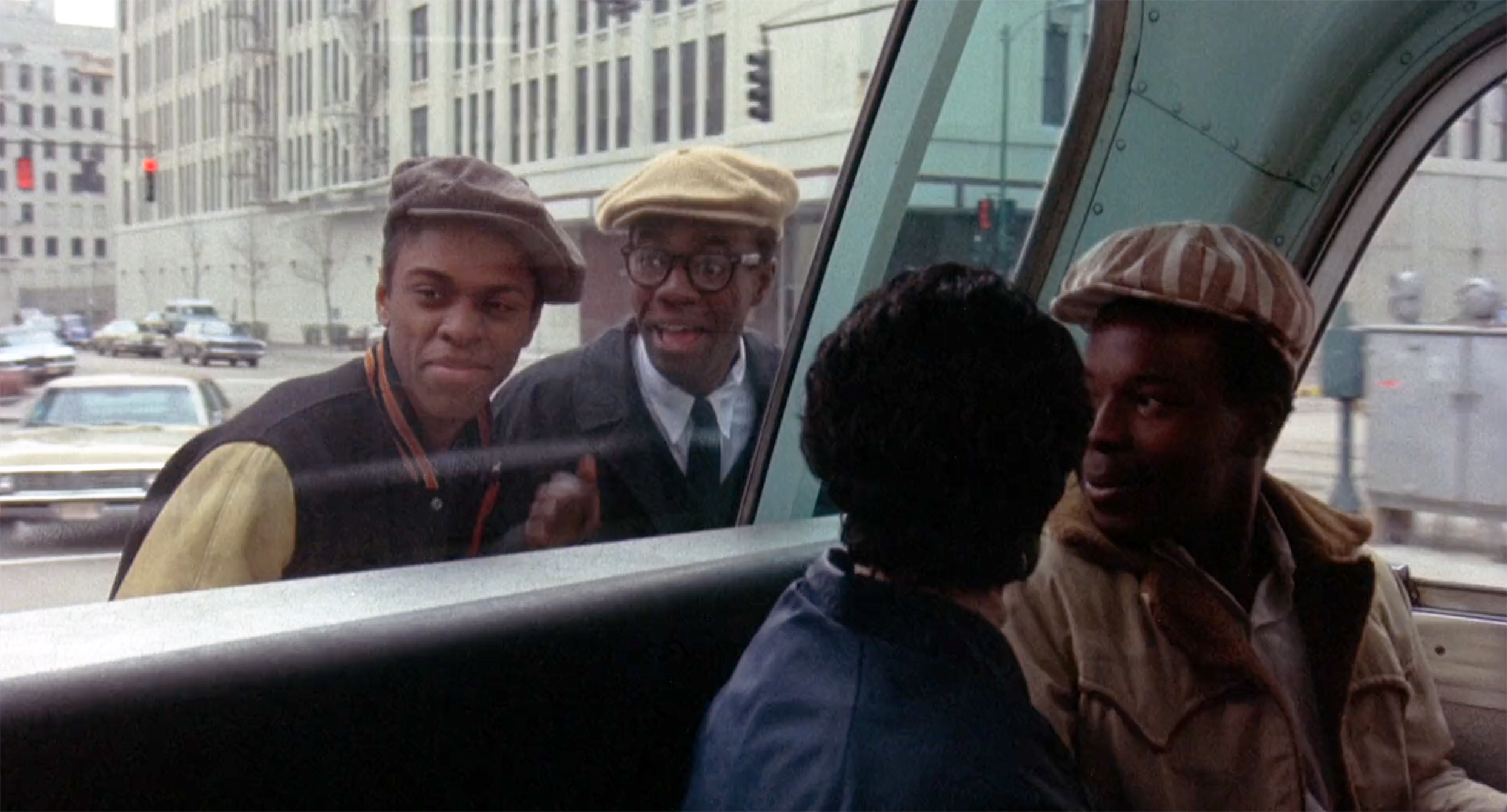 In what I considered the most important film that I have ever seen. This is the movie that made me realize that movies were art. I remember being taken to the Nixon theater in West Philadelphia with my mom to see this film. I remember her looking at me and telling me that this movie that I was about to see would be one I would never forget. LO, now I don’t know if that is true. It remains to be seen. I mean nothing about my long term memory is promised. However, this film had the greatest impact on me as a fan of cinema that could have ever imagine a film having with me.

The film follows a group of friends during turbulent times in the windy city during the 1970s. You see a range of incredible moments. Parties, drinking, singing, skipping school and total sadness. The film is so beautiful in a way that just celebrates the beauty of African American urban life during that time period. And it shows that as things change something remains the same.

Directed by the incredible Michael Shultz. This film is my favorite of his films. And it showcases the talents of a young Glynn Turman (Preach), Lawerence Hilton-Jacob (Cochise) and the beautiful Cynthia Davis (Brenda). I can tell you there were no scarier dudes than Sherman Smith (Stone), Maurice Marshall (Damon) and Norman Gibson (Robert). Those guys terrified me like nobody else until Michael Myers came around on the big screen.

The movie is pure magic. I can’t suggest a movie with as much love for it than I have for this film. It is a must-see. And the soundtrack is freaking amazing. This movie is amazing. What starts off as a comedy becomes a touching film about friendship. Classic. Even to this day, the film moves me so much emotionally. It is a story that can never become outdated. Perfect film. Props to Eric Monte for creating so many incredible characters for this film.