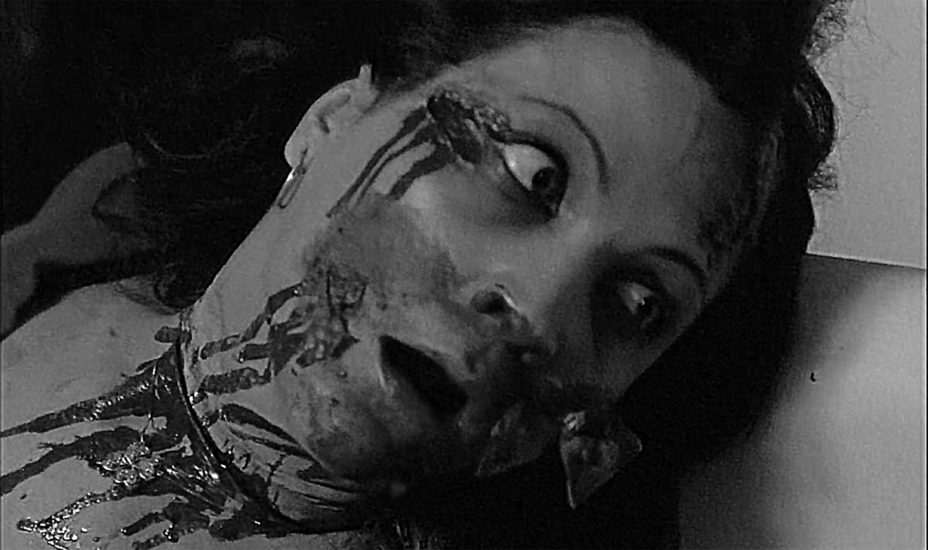 This film is about one scene. But let’s talk about the film a little bit. Accidently letting an evil curse run wild isn’t a good thing. Unless you like your evil curses served up by director Andrea Bianchi. These evil curse rain a torrent of Zombies on the group of people staying at a mansion. Zombies pop un in the film all over the place. It is very similar to the many Italian zombie films of this area. It fits in well with the lot of them. However, like I said. There is one scene that makes this movie memorable and worth watching.

The scene is all about the crazy with the relationship between Evelyn (Mariangela Giordano) and her kid who I really don’t know what it actually wrong with him named Michael (PeterBark). Either way, their relationship has some really bugged out moments. However, the scene I am talking about is crazy as hell and it worth the price of admission. Italiangrindhouse at its finest.