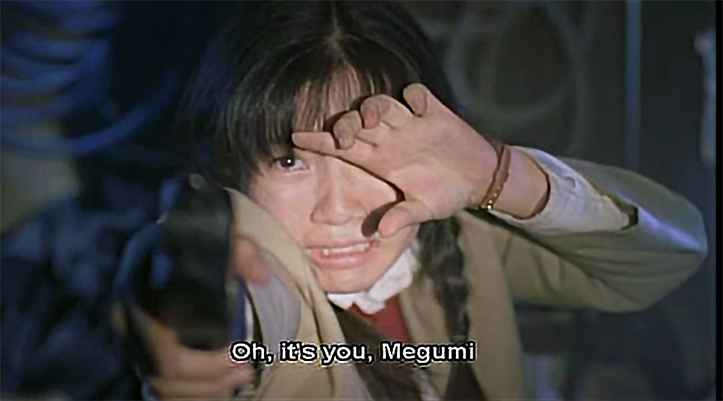 In 1999 Koshun Takami wrote Battle Royale. Then in 2000 Kinji and Kenta Fukasaku wrote and directed the film. This is a mandatory book for my kids to read at 16. Then obviously the movie follows. I can say that this film is such an incredible story that has probably been the foundation of numerous stories that proceeded it.

The premise is dystopian as hell. It basically is about Boomers hating kids. It is a universal contract that kids are little unappreciative shits. And maybe an event like this will help them be less little shits. Add that with lots of blood and murder, leaving you with the masterpiece call Battle Royale. It is so much a masterpiece that I almost never saw “The Hunger Games.” Yes, I am that kind of film fan. I gave that series a shot. It was no Battle Royale. See this film and read this book.