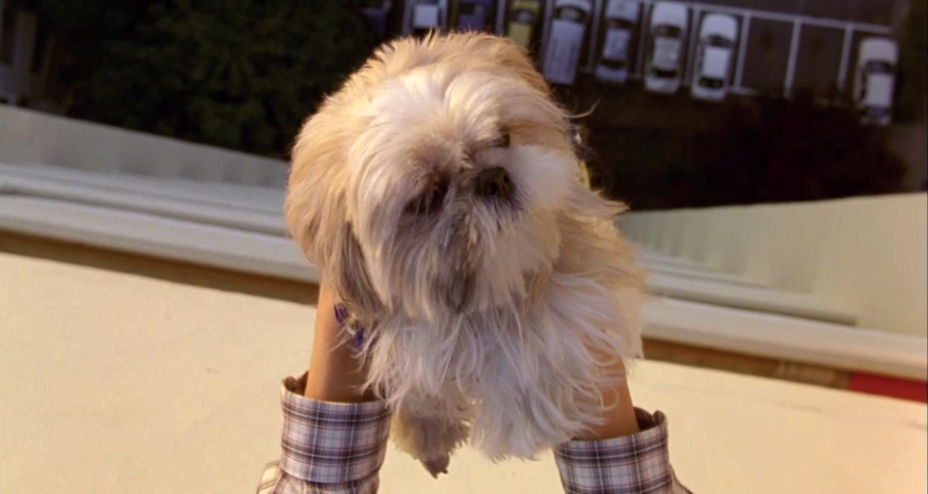 Bravo. I can’t tell you how awesome this film is. Boon Joon-ho does an amazing job in his first feature film. He cast one of my all-time favorite actors, Bae Doona. It is something about her that just lights up any scene she is in. She has numerous roles that allowed her room to put on her incredible talents on display for film fans all across the globe. From Sympathy for Mr. Vengeance, The Host Sense8 to The kick-ass zombie thriller on Netflix “The Kingdom.” Barking Dogs Never Bite was her second film. She helped carry the load of the film along with another great casting, Lee Sung Woo. Who played the role of the down on his luck college professor. Who was out of work and had a wife that was more than demanding and pregnant. She was also pretty sadistic and enjoyed destroying any confidence her husband may still have carried about himself. She was so aggressive with her antics that it finally broke him. Lee Sung Woo’s character Ko Yun-ju finally broke and the flood gates of what he was capable of becoming a reality. Add in the fact he was also being tormented by a neighbors illegal dog. It was natural that he hit his breaking point.

The beauty of this film is the emotional interactions between Ko Yun-ju and the dogs. To me, it was bigger than the stress the dogs were having on him. They were an easy target for the unhappiness surrounding his life. That being said it was just genius how the scenes hid and displayed his tormented soul. Another beautiful aspect of the film was seeing Go Su-Hee portray Hyeon-man’s best friend Jang-Mi. She was so awesome in this movie. If you ever have seen her in Sympathy for Lady Vengeance you will easily recognize her in this movie. She is such an awesome soul and it comes through every time you see her perform. The entire cast really kicked ass and gave Boon Joon-ho the start of a great career as a filmmaker. He has a way of taking everyday people a voice on the big screen. It is a pretty cool talent to possess.

This film has stop heart-stopping scenes. It is clever and cute. It is worthwhile for fans of Korean films to check out if you have not already seen it. Even if you have, see this film again. It is perfect.