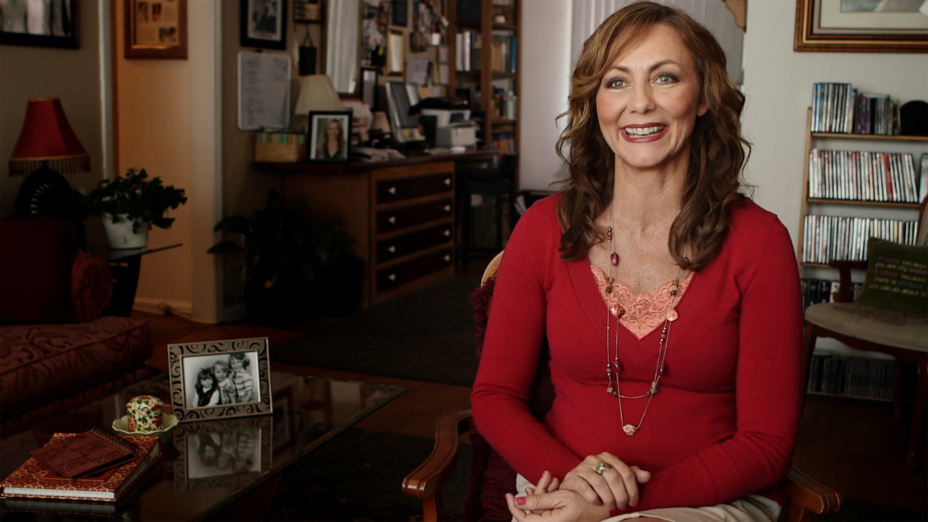 The great Roy Jones Junior once said “Ya’ll Must’ve Forgot” I haven’t though. There is no movie that people saw this year that people spoke about more than any other film. Abducted in Plain Sight, is that movie.

Nothing about this film and the action or inactions that take place makes any sense. From the very beginning to the end. Nothing makes sense except for the fact that your brain will hurt. And it is cinematic masterpiece unlike anything ever created before. I am not going to get into anything about the characters in this documentary. I mean I am not them. I don’t know them. I don’t know what amount of it is accurate or what aspects are missing that should be there. It doesn’t matter, because at the end of the day this is the film of the year.

The story told is about a family that befriends and lets in a man that has an intense desire to bond with their young daughters. What happens next is just a story that has to be seen. I don’t thing I can find the words to properly convey what impact this film will have on you.

I joked about Martin Scorsese making an incredible 3 hours film and it would stand up to this. I said it jokingly. It actually happened. And my joke still stands as truth. Here is a story that the director Skye Borgman weaved into a tale that no one will ever forget.