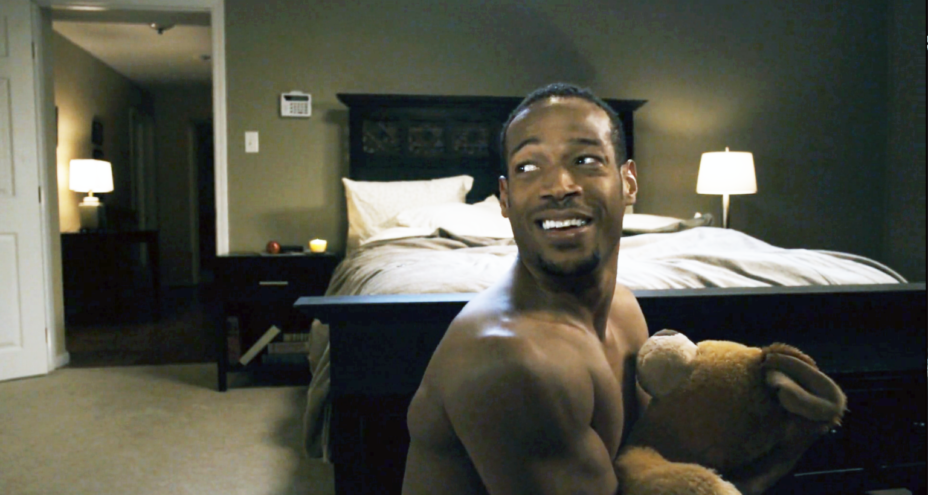 The Wayans Bros sure as hell know how to make movies that make me laugh. Scary Movies is probably higher on most people’s list than “A Haunted House”. But I really love the hell out of this film. The main reason is Marlon Wayans and Essence Atkins kill it in the roles of boyfriend (Malcolm) and girlfriend (Kisha) who just move in together for the first time. This first-time cohabitation of the two comes with so many paranormal craziness you won’t be able to stop laughing.

What also makes this film so special are the scenes with guest stars. Everyone has a chance to shine. They all deliver. Especially Dan the security man, Ray Ray, and Father Doug. Those scenes are the best. I don’t know how relay to you how funny is this film. Because you have probably seen it. Now go see it again.